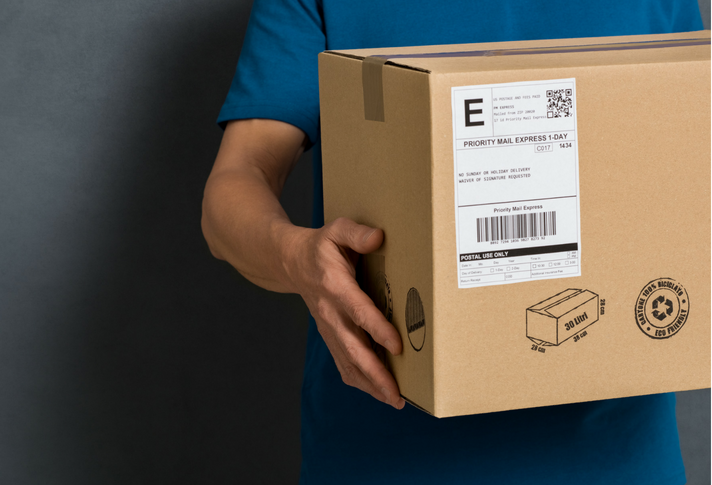 An international postal agreement has been tipping the scales in favor of Chinese merchants for decades, allowing the e-commerce market to continue to become the domain of the Chinese at the expense of U.S. companies and taxpayers.

The USPS is part of an arcane arrangement with the Universal Postal Union (UPU), which is the postal arm of the United Nations. This arrangement grants Chinese businesses shipping rates within the U.S. that are far below what American shippers pay. This incredible arrangement allows Chinese merchants to offer free shipping on almost everything. To make matters worse, Chinese retailers shipping to the U.S. via the USPS not only pay an extremely low shipping rate, but also pay no U.S. taxes, no customs duty, and no U.S. state sales tax.

In the video below, Ami Horowitz explains how China is getting away with extremely low shipping costs that not only hurt American businesses, but ultimately force the American taxpayer to subsidize Chinese counterfeit goods coming to the U.S.