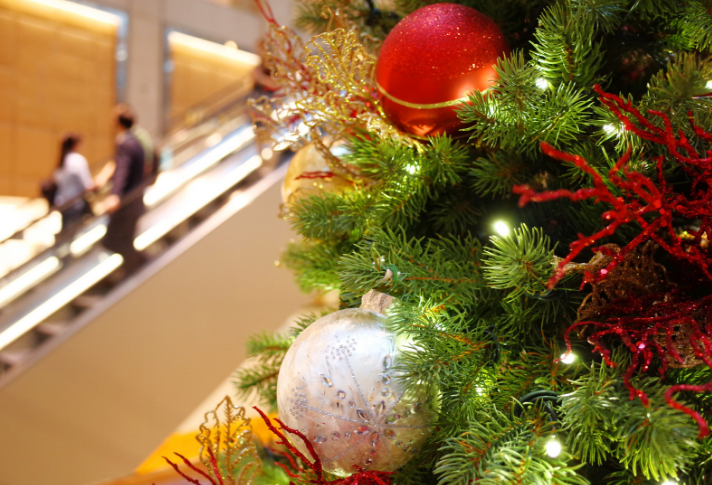 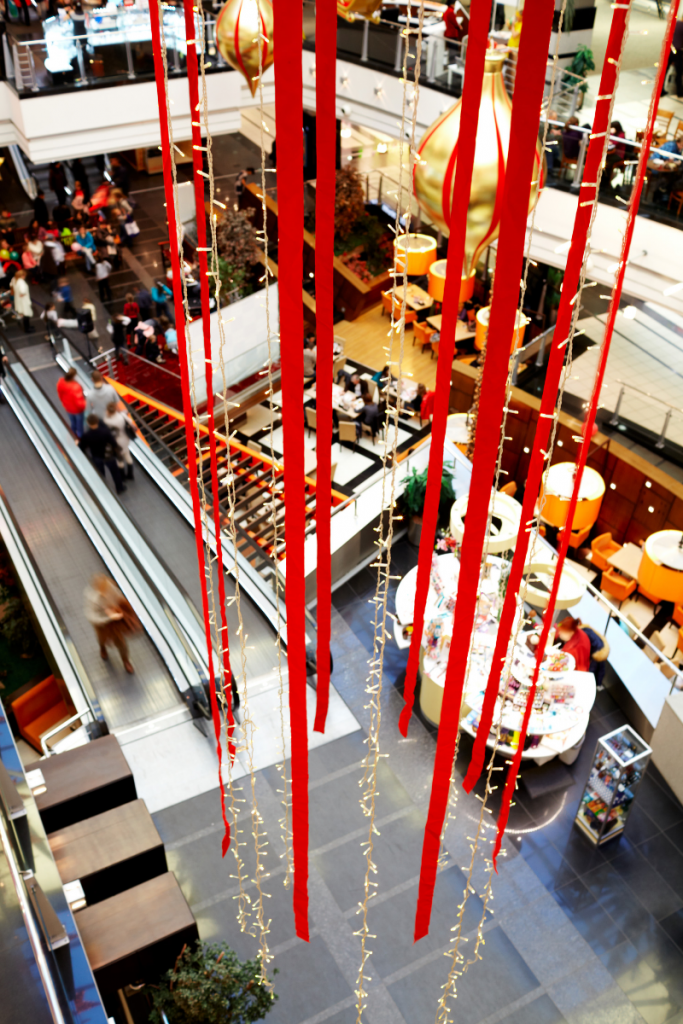 Holiday shoppers have more retail options than ever this year, from pop ups and local street fairs to traditional brick-and-mortar and, of course, online shopping. And consumers are increasingly exploring all the options, leading to something that is being called “blended retailing.”

The distinct separation between brick-and-mortar and online retailing is waning as retailers are leveraging both online and physical retail stores to capture holiday spending, according to the NPD Group’s “Holiday Purchase Intentions Survey.”

While more than 77 percent of shoppers plan to do some of their holiday shopping online, they are mixing their retail choices up faster than a powerful blender. Six out of 10 consumers plan to shop both online and at traditional retail stores this holiday season, a figure up 3 percent over last year. However, those who say they will shop online only has risen 4 percent over 2017.

“Traditional store retailers are upping their online games these days, while they are also finding ways to drive traffic to stores with improved efficiency, more entertaining shopping experiences and better value,” Cohen says. 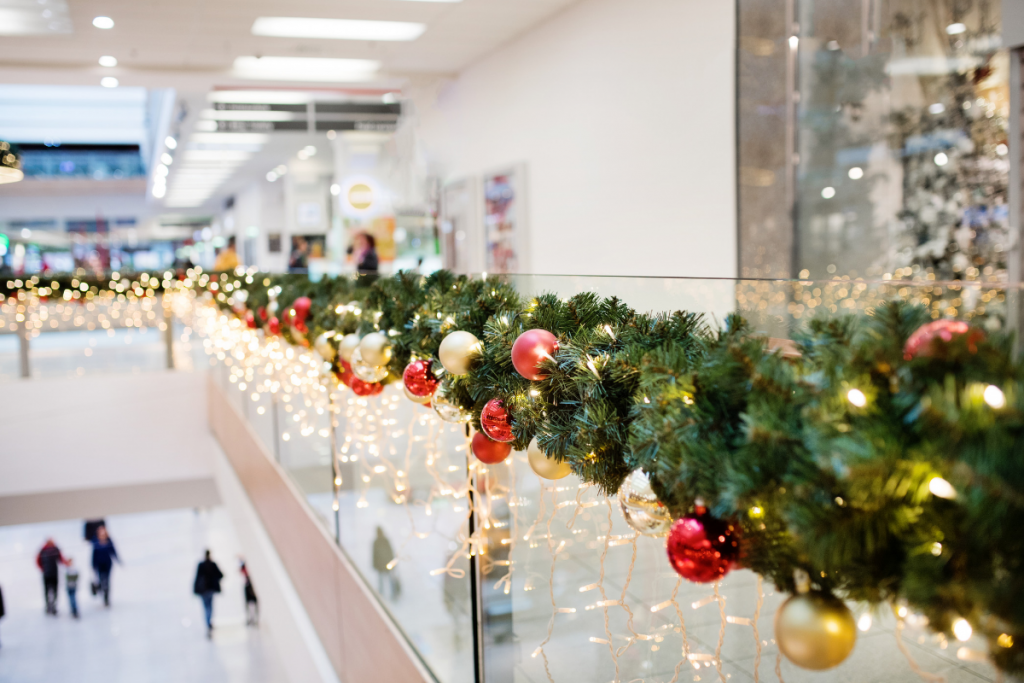 “Online store retailers are also finding ways to blur the retail divide in their own ways, offering lower prices and shipping options that get products to consumers faster than ever,” Cohen adds. One online worry, however, is stolen packages: 17 percent of online shoppers had packages stolen from their doorsteps last year.

Online is also taking over the key holiday research component, with Amazon leading the way. Among those planning holiday product research, more than half of consumers in the report plan to use Amazon this year to compare products as consumer reviews and search engines lag behind.

“Where shoppers make their buying decisions is a critical step in the holiday shopping process,” says Cohen.

“Product research increasingly happens online first at major shopping sites and on social media these days. TV, magazines and catalogs are far less important than they once were.”