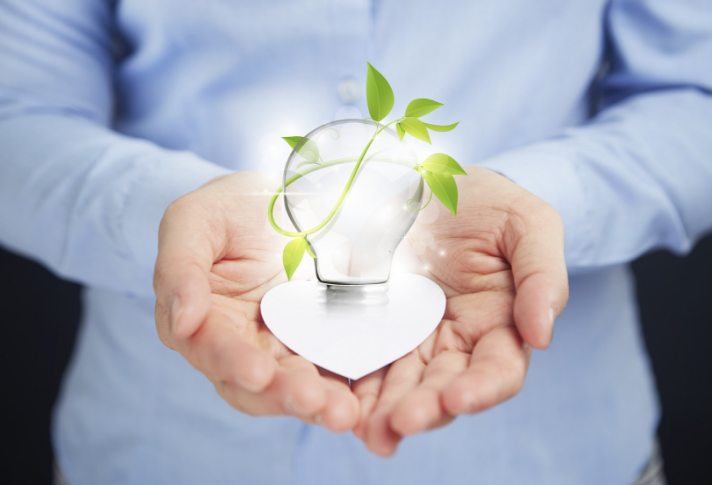 When former Speaker of the House Thomas “Tip” O’Neill coined the phrase “All politics is local,” he didn’t know it at the time, but he could have been talking about retailing. According to a recent survey conducted by the NPD Group, consumers are paying closer attention than ever to politics these days and it is changing the way they shop.

In a recent a survey, “The Holiday Intentions Survey,” more consumers this year than last year reported that a manufacturer’s or retailer’s position on current social, environmental and political issues would affect their purchasing decisions over the holidays (and likely all year long).

Younger consumers, especially Generation Z (born after 1997), were particularly sensitive to a company’s stance on social and environmental issues. And this is not something to ignore: Generation Z will account for 40 percent of all consumers in 2020.

Given the political polarization and activism during this mid-term election year, NPD Group chief industry advisor Marshal Cohen says it is no surprise the activism is bleeding over into shopping habits among young consumers.

“While many might disregard the social and environmental views of younger consumers, they do so at their peril,” he says. “After all, the oldest Gen Z consumers are just now entering the workforce, and the purchasing power of this generation will increase significantly in the years ahead.” 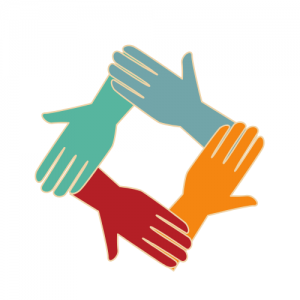 More than half of consumers (52 percent) said that a manufacturer’s or a retailer’s position on social or environmental issues would impact their holiday buying decision, up three percentage points over a year ago.

Among those in Generation Z, that number rose to 65 percent, followed by Millennials (born between 1981 and 1996) at 55 percent. Cohen says that these younger generations are willing to pay a premium “for brands that stand for something and those that have corporate social programs that are aligned with their values.”

Nearly half (47 percent) of all U.S. consumers surveyed indicated that general political issues would play a role in their purchases. That’s also three points up from 2017. Of that number, 49 percent of Baby Boomers (born between 1946 and 1964) reported that a company’s politics would affect their buying decisions, followed by Generation Z at 48 percent and Millennials at 47 percent.