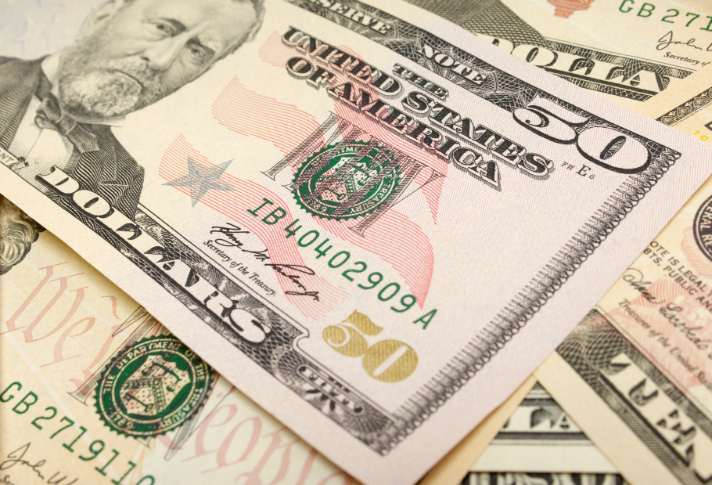 Americans are growing less reliant on cash currency, with 1-in-3 Americans last year opting out of using cash for spending during a typical week, according to a recent Pew Research Center study. Those who made more than $75,000 a year were more likely to eschew cash for their typical weekly purchases, compared with people who made less than $30,000.

Which means that retailers thinking about experimenting with going cashless for a variety of reasons (including better security, efficiency and easing customer service) will also leave consumers without access to credit or bank accounts in the lurch. That’s why a number of state and local governments around the country are considering banning cashless polices for retailers and restaurants, including New Jersey, New York and Washington D.C. 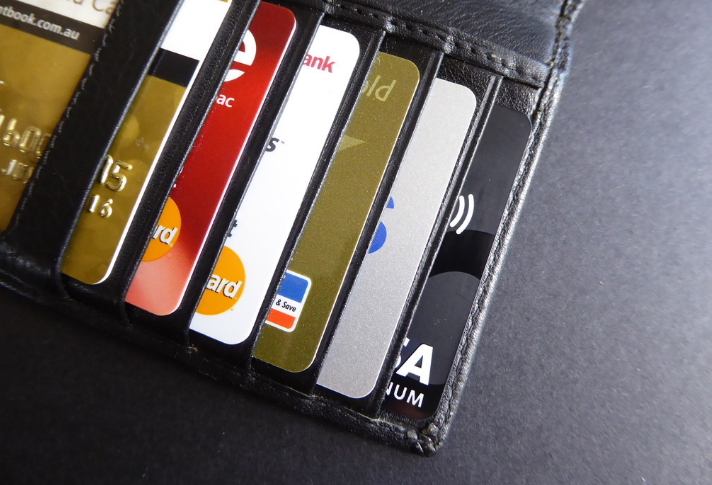 The Pew study, conducted in October 2018, found that nearly 29 percent of consumers in 2018 said they didn’t use cash for purchases during a typical week, up from 24 percent in 2015.

Meanwhile, those who said they used cash decreased to 18 percent from 24 percent during that same time period. And the number of people who say they always keep cash on hand also slipped, down 7 percent last year from 2015 when 60 percent of Americans said they had cash on hand “just in case.” 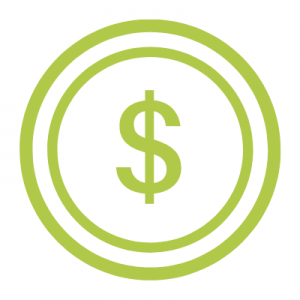 The Pew study found that 46 percent of Americans “don’t really care too much whether they have cash with them, since there are lots of other ways to pay for things,” a sentiment that is also up from 2015 when 39 percent of people were that casual about carrying cash.

It is a trend that in 2018 Pew researchers found has demographic patterns similar to the 2015 survey when it came to both ethnic and age lines.

Last year, black shoppers were more likely than whites or Hispanics to rely on cash: 34 percent used cash for all or almost all of their purchases, compared with 15 percent of whites and 17 percent of Hispanics. And 34 percent of adults under the age of 50 made no weekly purchases with cash, compared with 23 percent of those ages 50 and older, mirroring similar results three years ago.