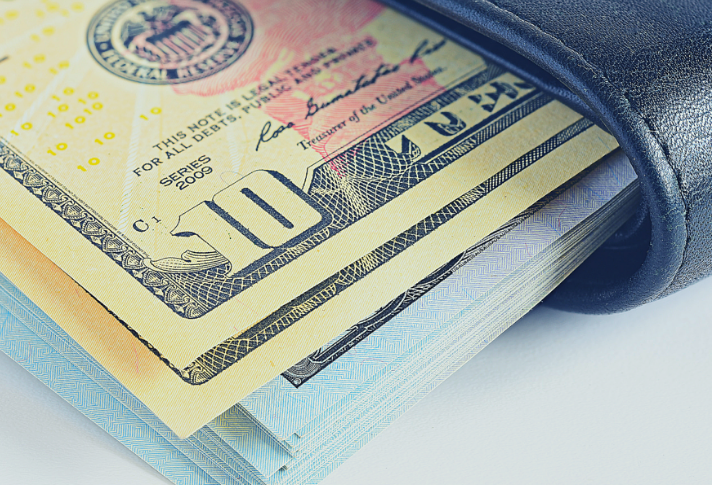 Independent retailers are always challenged to gauge what their customers want, and with the wide range of consumer age groups out there—all with different aspirations and needs—that challenge is always changing. Researchers and marketers, too, struggle to figure this out.

A couple of recent studies from two research groups shed a bit of light on the differences between the generations, ranging from young to old.

First, Packaged Facts examines the spending power—at the high end—of the generational groups that make their own money. Then, The NPD Group sheds some light on Generation Z, a group who, even though they are under 22 years old, is already becoming confident in making their own buying decisions in the food world and already impacting food trends.

For many independent kitchenware retailers, affluent consumers are some of their best customers. Whether they are redoing their kitchens (and need new kitchen equipment), buying new knives when the old ones need sharpening or are simply interested in buying the latest and greatest products on the market regardless of cost, affluent consumers are the prime target market. 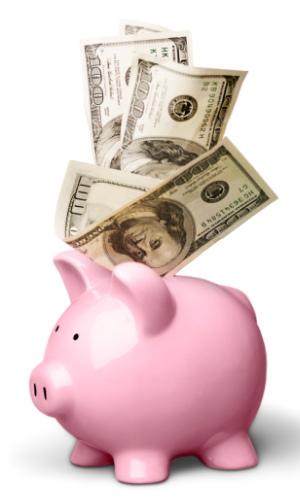 By a wide margin Baby Boomers are the most affluent consumers in the U.S. marketplace, according to a new study from Packaged Facts. And although many retailers target Millennials as future shoppers, that age group lags far behind in spending power when compared with Boomers. Packaged Facts estimates that Baby Boomers hold some 54 percent of U.S. household net worth, followed by the Generation X and Silent Generation/Senior households.

Millennial households account for 4 percent of U.S. household net worth. Packaged Facts defines affluent Americans as those with an annual income of over $150,000.

Still despite the current situation, some generational shifts are underway. Total Millennial wealth has grown 500 percent from 2010 to 2019 as Millennials age, enter adulthood and earn more money.

At the other end of the spectrum, while Senior wealth remains steady, this generation’s share of total net worth declined from 34 percent to 21 percent as these adults reach the end of their lifespans and pass their wealth down to other generations, Baby Boomers again along with Generation X.

And even as Baby Boomers begin to retire, Generation X members are entering their prime earning- and asset-building years, which helps explain the 181 percent increase in Generation X wealth from 2010 to 2019. 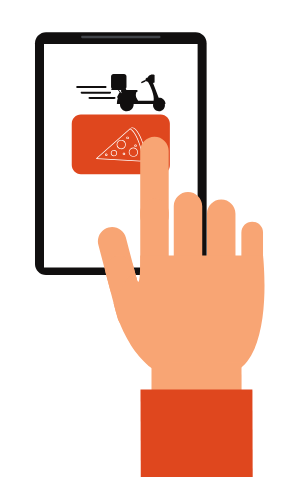 Meanwhile, according to the NPD study, which tracks how consumers eat on a daily basis, Generation Z is already honing its food preferences. The oldest of Generation Z will be 22-years-old this year and they are beginning to make their mark on dining out and eating trends, amassing 14.6 billion restaurant visits in 2018, which represented 25 percent of total foodservice traffic that year.

A large percentage of Gen Z’s have been raised to put a greater emphasis on the quality of food, whether it is clean, fresh or nutritionally beneficial, as well as on flavor and function of food, rather than the brand of the food, says David Portalin, NPD food industry advisor.

They are also the first generation to have never known a world without the internet, are comfortable with technology and are regular users of restaurant apps and delivery.

That means Gen Z is more challenging for marketers (including retailers) to reach, according to Portalin.

“Gen Z’s can FaceTime their friends, text their moms and order a pizza all at the same time,” he says. “Although we’re just getting a peek at what Gen Z will bring to our culture, economy and society, this generation will be a seismic force as they emerge into adulthood under more prosperous economic circumstances, yet with their own differentiating set of values.”

Indeed, last year foodservice deliveries to Gen Z amounted to 552 million, just a million shy of Millennials’ delivery orders even though only a portion of Gen Z is old enough to order their own delivery.

Silent Generation: Born 1945 and before