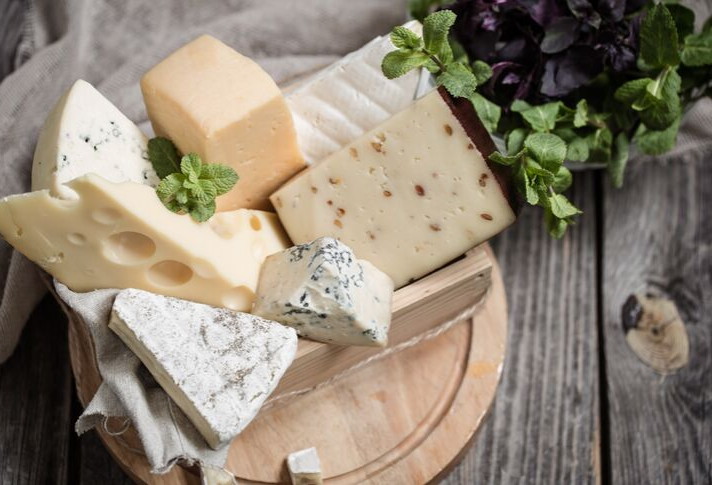 With many gourmet retailers carrying cheese, here’s a rundown of the top cheeses in the recent 2019 American Cheese Society (ACS) Competition, held in Richmond, Va., in August.

Beecher’s also won in the with the original Flagship which came in second, Marco Polo Reserve, which came in third, the cutely named Flagsheep and Extra-Aged Flagship. Beecher’s Handmade cheese is an urban cheese maker operating in both Seattle’s Pike Place Market and in the Flatiron District of New York City.

Needless to say, Beecher’s owner and founder Kurt Beecher Dammeir was pleased with his team’s winnings. “It was such an honor to be recognized for so many of our cheeses,” he says. “It is really a testament to the passion and hard work of our cheesemakers and our entire team.”

ACS supports the understanding, appreciation and promotion of farmstead, artisan and specialty cheese produced in the Americas.