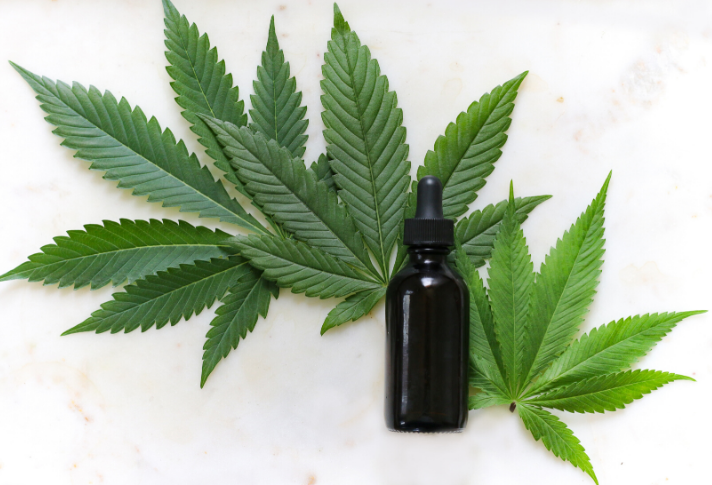 We’ve told you this before, but now a new study confirms that Cannabidiol (CBD) continues its mainstream appeal.

According to a new NPD Group study, “With cannabis becoming legal in more states, it’s impossible to ignore the potential ramifications for the food and beverage industry.”

That’s because CBD isn’t just for a select few people. Nearly 20 percent of adults have tried it in states where it’s legal and nearly half of them have used it recently, the study says. And this number is expected to increase quickly as CBD is appearing in more snack foods and beverages, and as more consumers get more comfortable with the idea. Just as many people plan to try it as are currently using it, according to the report.

Among those using CBD, many consumers seek it out for health reasons, with food and beverages major pathways for those seeking to “improve their lives.” Nearly 40 percent of consumers seek to “better themselves” with food and beverage choices, according to NPD’s Health Aspirations and Behavioral Tracking Service, a statistic that reflects the increasing use of food as medicine.

And retailers are following the trend. While MaryLiz Curtin isn’t selling CBD food products at her Clawson, Mich., store Leon&Lulu, she does sell “a lot” of CBD products like roll-ons creams and drops, headache rollers with CBD oil drops and even CBD chapsticks, she says.

“It is a trend on the horizon for the coffee industry,” says Brian Maynard of St. Joseph, Mich.’s, Forte Coffee.

“There is definitely interest on the part of consumers in CBD, but its future in the mass market is dependent on legalization, which is now a patchwork of state legislation,” says Darren Seifer, NPD’s food and beverage industry analyst.

There is a similar story for medical cannabis, according to NPD, which has the psychoactive THC component. About 20 percent of adults have tried it in states where it’s legal but there is still some hesitation for non-users to try it, the report states.

Regardless of negative stigmas, there is a sizable group who have bought into this idea. CBD users overall are more likely to have medical conditions, such as cancer, autoimmune diseases and ADD/ADHD, according to the report.

“Even with the complexities of legalization, consumer acceptance and adoption of CBD as a food and medicine is an important topic for food manufacturers to keep on their radar screens,” Seifer says.