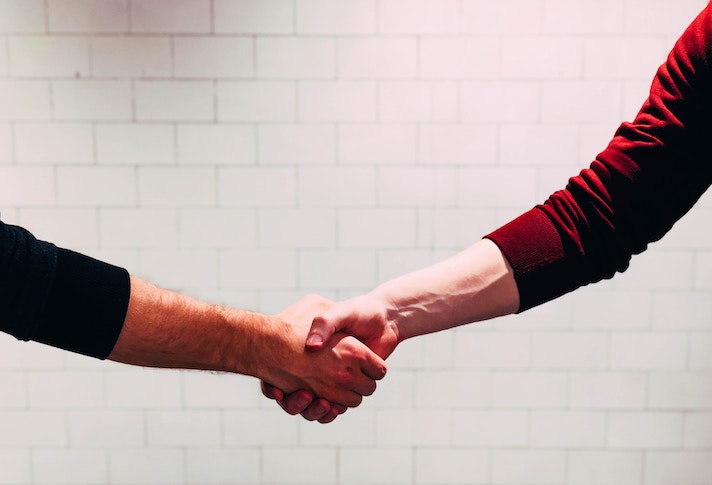 On Jan. 15, President Trump and Chinese Vice Premier Liu He signed the Phase One trade agreement between the U.S. and China consisting of seven chapters on intellectual property rights, technology transfer, food and agricultural products, financial services, exchange rate matters and transparency, expanding trade, and bilateral evaluation and dispute resolution procedures. The immediate benefit is that U.S. tariffs on List-4B products that were subject to 15% duties set to commence on Dec. 15, 2019, were cancelled, and tariffs on List 4A products were reduced from 15% to 7.5% effective Feb. 14. The 25% tariffs for Lists 1-3 will remain along with the List 4A tariffs during negotiations on Phase Two.

On Jan. 29, President Trump signed the U.S.-Mexico-Canada (USMCA) trade agreement. Canada still has to ratify the pact and then the three countries will work over the next months to meet all the necessary obligations in the deal before it goes into force. Also, a U.S.-France trade truce occurred Jan. 22 in which the U.S. will delay $2.4 billion of duties on French wine, cheeses, enamel cookware and other products, and France will delay its digital services tax through 2020 so the Organization for Economic Cooperation and Development (OECD) can work on a construct for taxing tech companies around the world.

Further trade policy improvements may be on the horizon. With the passage of legislation in Britain’s Parliament to finally begin the Brexit process from the European Union, the Trump Administration has signaled a strong interest in negotiating a bilateral U.S.-United Kingdom trade agreement. Discussions between trade representatives for the two countries are anticipated in the coming months.