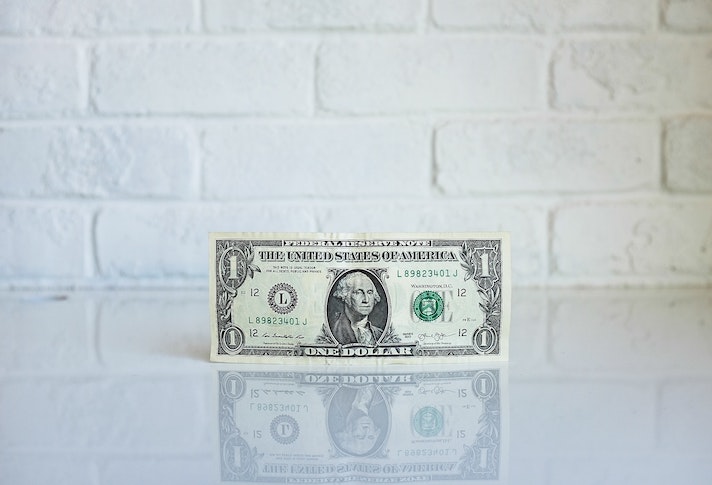 On July 24, 2019, IHA President Derek Miller submitted comments to a U.S. Dept. of Commerce notice seeking input on how to curb the importation and sale of counterfeit products.  IHA’s comments noted that legitimate businesses like those belonging to IHA are victims of counterfeit goods that are sold by bad actors and often directly compete with goods produced by IHA member companies.  The comments supported efforts to create more transparency in the flow of goods into the U.S., especially from foreign posts, including requirements in the Synthetics Trafficking and Overdose Prevention (STOP) Act that all inbound postal packages are to have advance electronic data (AED) by Dec. 31, 2020, and packages from China were to have it by Dec. 31, 2018.

Commerce’s notice was the first step in carrying out President Trump’s April 3, 2019, Memorandum on Combatting Trafficking in Counterfeit and Pirated Goods, and has been followed this year by a detailed report from the Dept. of Homeland Security (DHS).  At a Jan. 24, 2020, news conference, Peter Navarro, the President’s Assistant on Trade Policy, and leaders of DHS’s Customs and Border Protections (CPB) released the report as the basis for a major new initiative to halt counterfeit shipments.

CPB’s new enforcement framework shifts the burden of responsibility to e-commerce platforms like Amazon so they’ll be held responsible for counterfeits, and warehouses and fulfillment centers will be legally and financially responsible.  As such, the administration will now require online marketplaces to turn over vast amounts of third-part vendor data for additional scrutiny.