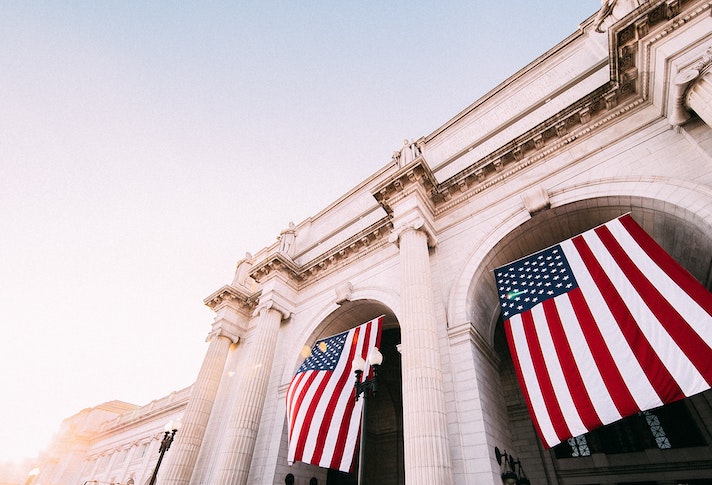 Congress passed five bills through early summer to address the pandemic, with the biggest being the $2.2 trillion CARES Act (“COVID 3”), which initiated the Paycheck Protection Program (PPP) and was enacted on March 27.  Seven weeks later, House Speaker Pelosi (D-CA) passed the House Democrats’ COVID 4 bill, the $3 trillion HEROES Act, but Senate Republicans weren’t biting due to its size and non-germane provisions.  Senate Majority Leader McConnell (R-KY) also wanted time to gauge the impact of the trillions of dollars that had already been spent by Congress on COVID-19 relief.

In late July, McConnell released the Senate Republicans’ COVID 4 bill, the $1 trillion HEALS Act, which would mostly extend CARES Act provisions on a limited scale.  And in mid-August, he released a $500 billion “skinny” version of the HEALS Act as a counterpoint to House Democrats approving $25 billion from their HEROES Act for the U.S. Postal Service on August 22 without House-Senate negotiations.

August also saw President Trump issue four executive orders, in lieu of a deal with Democrats, that are focused on:  protecting homeowners and renters from eviction; student loan payment relief; extending the federal Unemployment Insurance supplement by $300 a week with states paying another $100 from unspent CARES Act funds; and employers deferring employee payroll taxes (which has caused confusion for employers).

Despite these different paths, it’s still possible that the House, Senate and White House could agree to a COVID 4 deal in September and, if so, it would likely be attached to the Continuing Resolution that must pass to keep the government open for FY2021 starting Oct. 1.  As such, IHA joined three coalition letters urging Congress to support: federal COVID liability protection for businesses and other entities; lowering the 50% lost-revenue requirement in the HEALS Act for “second draw” PPP loans; and reversing the IRS notice that denies PPP loan recipients the ability to deduct business expenses paid with loan proceeds.

Together with the Government Affairs Committee, IHA will continue to monitor legislation which may have effects on members’ business operations and functionality. Updates will be provided to assist members as they make key business decisions that are based on the activities of U.S. Federal Government.  Questions may be directed to Mark Adkison. (link to Mark’s email)