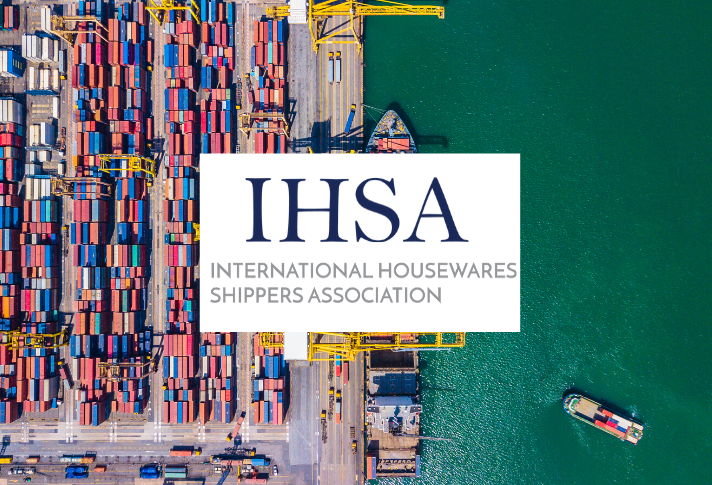 The Federal Maritime Commission (FMC) has finally weighed in on the eastbound transpacific market. Shippers have been complaining for months that carriers have been routinely canceling sailings so demand will outweigh supply which ultimately drives up freight rates. The cost to ship a container from China to the port of Los Angeles in May was $1700. To ship that same container today is $3865.

The FMC announced that they will be closely monitoring future canceled sailings, equipment utilization and revenue initiatives announced by the carriers. This comes on the heels of China’s Ministry of Transportation and Communication suggesting the Chinese carriers (COSCO & OOCL) maintain sufficient capacity and competitive rates for Chinese exporters. The FMC indicated that immediate steps would be taken if they determine the carriers are involved in anti-competitive behavior.

Carriers maintain the uncertainty of COVID-19 created the volatile eastbound transpacific market and is responsible for the high rates and space shortage. They contend capacity decisions must be based on information they have available at that time. The carriers argue that no one could have predicted in July that August 2020 imports from Asia would increase 13% from August 2019.

Most shippers acknowledge that COVID-19 has created an uncertain environment making it difficult for carriers to project capacity requirements. While shippers want the FMC to monitor capacity, the bigger concern is the perceived rate gouging by the carriers. Shippers are paying exorbitant freight rates to secure space on ships. The $3865 now required to move a container from China to Los Angeles that was $1700 only four months ago is a perfect example of why there continues to be so much animosity between shippers and carriers.

It is a positive step that the FMC has agreed to monitor the eastbound transpacific market. Shippers have been wanting “true” oversight by the FMC for years. Shippers and carriers want a shipping environment where both sides benefit. However, the FMC must be active in the trade to ensure this environment can exist. Without any changes, shippers can expect more of the same for next year’s peak shipping season.