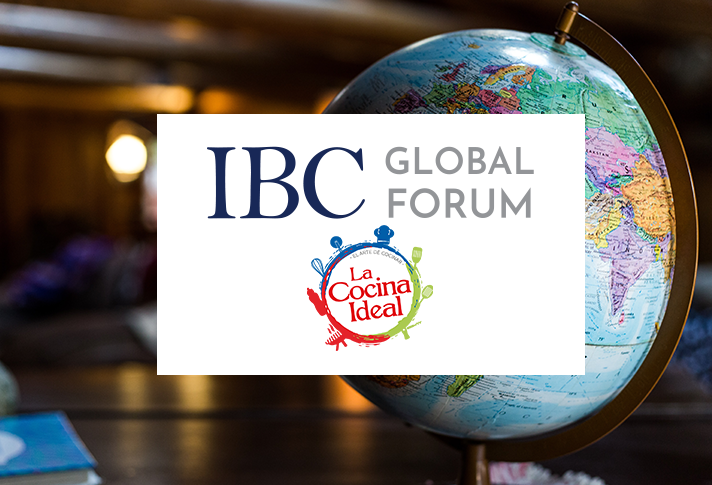 Speaking from San Jose, Costa Rica, Vanessa Sadi, general manager of housewares distributor La Cocina Ideal, summarized market demographics in Costa Rica, a Central American country with more than five million residents. Minimum wages begin at US$450/month, with middle class incomes starting at US$750. Because of the difficult roads outside the cities, distribution is a major challenge. She noted the major religious holidays in the predominantly Catholic country and seasonal promotional opportunities such as Valentine’s Day, Mother’s Day and Father’s Day. In September, this year’s Christmas display season began in stores.

The retail landscape features department stores; mass merchants such as Siman, Walmart, Pricemart, Automercado, Yamuni and EPA; internet catalogs such as Unimart; and specialty stores such as gourmet shops and wine stores.  She noted specifics on locations and product categories of several store chains. She described regional trade fairs, such as Expoferretera, Exphore and Expovino.

Sadi highlighted the price sensitivity of Costa Rican consumers; lower-priced products are most popular. Current market opportunities and challenges include the increase in home goods sales because of the changes in consumer’s lives and how to match product offerings with demand.  Online shopping has boomed, and even smaller stores have allied with outside services to offer pickup and delivery. Consumers have grown accustomed to shopping online and ecommerce can only grow. Because of rural road conditions, some products are delivered by motorcycle or Uber drivers. Supplies have been irregular and lack of availability is an issue, so it is very hard for retailers to forecast sales. Bakeware has sold extremely well, especially for pizza making. Grocery staples, such as yeast, flour and chocolate chips for baking were out of stock in supermarkets.  Barware sales at gourmet shops have increased. This has been a year for many changes.

Founded in August 2005, La Cocina Ideal, with 11 employees, aims to be the leader in providing kitchen utensils in Costa Rica and Central America. Its mission is to make cooking more than an everyday experience. Serving supermarkets and department stores, La Cocina distributes Chinet, Sistema plastics, Casabella cleaning items, Bonny and Good Cook product lines. Because current conditions cancelled meetings and parties, demand decreased for serving ware, yet sales of disposable foil bakeware items have been strong, especially for the holidays. Hardware stores have increased their presence in housewares products, so La Cocina Ideal is expanding its reach in such stores. This year has propelled them to invest in their website so they can be more responsive to their customers. They are also developing relationships in other Central American countries to expand their operations and learn more about customer needs.

Sadi advised suppliers to work with a distributor when entering the Costa Rican market to ensure success. She outlined La Cocina’s sales staff, structure and sales process; they operate as a wholesaler.  Their sales personnel service designated regions and customers.  Smaller customers often suggest product ideas that then grow to larger offerings. La Cocina Ideal sells in small quantities and ships in small packages. They deliver in their own trucks and stock store displays to match local needs. She cautioned suppliers that the pace of life is slower there and that operations likely will not be completed as fast as accustomed in the U.S.

Sadi answered questions about the pandemic’s impact on brick & mortar store closures and sales of specific categories. As of September, all stores have reopened and are working normally. As in other countries, she reported increases in bakeware sales. Cleaning supplies also had strong sales, as the custom of hired domestic help at home shifted to homeowners doing their own cleaning, increasing demand for mid-priced products.  She also addressed questions related to warehousing.