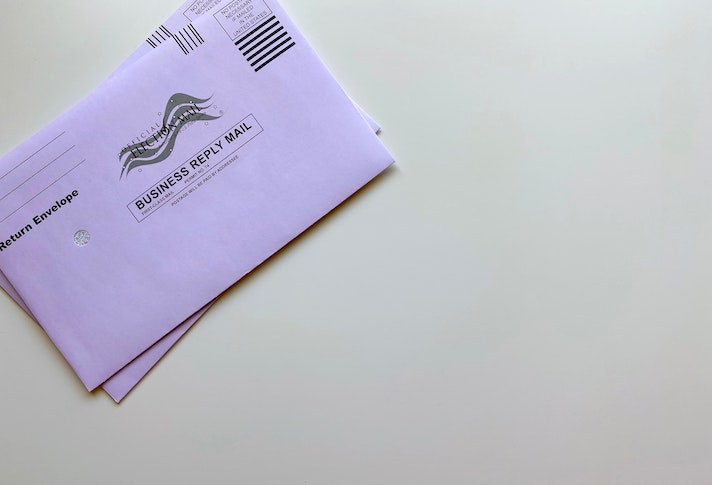 Despite legal challenges, former Vice President Joe Biden’s inauguration as the 46th President of the U.S. on Jan. 20, 2021 appears inevitable and he and his team have been announcing their picks for key posts in a Biden Administration.  Of particular interest for IHA members will be Biden’s approach to trade and where his policies will differ from the Trump Administration.

The thinking among those who closely follow trade issues is that the Biden Administration will first look to reduce trade tensions with the European Union (EU), which his choice for Secretary of State, Anthony Blinken, called “an artificial trade war.”  Blinken feels the U.S. needs to improve economic relations with the EU because of its importance as a market and the Biden team has indicated it will more closely align with the EU in negotiations of a possible bilateral trade agreement between the U.S. and the U.K.

The Biden Administration is expected to move more slowly on trade policy changes with China, meaning the Sec. 301 tariffs will likely remain for a while or until there is a decision by the Court of International Trade on the lawsuits filed by companies challenging the List 3 and List 4a tariffs.  Other factors will be how long it takes the Biden team to get its U.S. Trade Representative through the Senate and that some Trump tariffs are popular with unions and congressional Democrats.

However, one facet of trade that could gain bipartisan speed, even with a change in administrations, is the fight against counterfeit products.  The Synthetics Trafficking and Overdose Prevention or “STOP” Act became law in 2018 and by Jan. 1, 2021, all shipments from foreign countries via the postal system must provide advance electronic data as to who and where it’s coming from; who it’s going to; where it’s going and what’s in it before it can enter the U.S.

In January 2020, the Trump Administration also began putting into place new Customs and Border Patrol enforcement policies to curb the importation and sale of counterfeit products by shifting the burden of responsibility to e-commerce platforms such as Amazon. In March, bipartisan House legislation was introduced with the Stopping Harmful Offers on Platforms by Screening Against Fakes in E-Commerce Act or “SHOP SAFE” Act (H.R. 6058). Senators Bill Cassidy (R-LA) and Robert Menendez (D-NJ) have been on the forefront of this issue in the Senate, too.