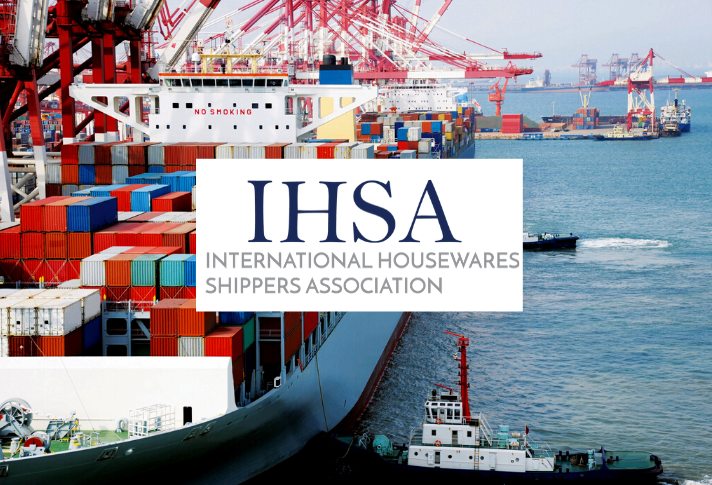 Carrier consolidation has created a landscape that is vastly different than it was five years ago. The transpacific trade lane has been reduced to 3 mega alliances that are extremely powerful and able to quickly adapt to changes in the market. The power of these alliances was on full display in 2020. One thing is for certain, the carriers’ newfound ability to control capacity is a game-changer for shippers. The practice of voiding sailings to keep the supply-demand levels in check will be the new normal moving forward in the containership industry.

To say it was a challenge to import cargo from Asia to the US in 2020 is an understatement. Anyone with the responsibility of importing containers into the US would characterize the situation as catastrophic. There is no question that once COVID arrived in March 2020 the carriers were faced with some tough decisions on how to best manage the pandemic. The initial decision to start voiding sailings on a weekly basis was met with little push back from the industry. That sentiment changed quickly as demand surged. By July 2020, demand surged to levels where carriers were rolling cargo due to lack of space.

The reaction by the carriers to the surge in demand was not favorable to shippers. Instead of reinstating voided sailings to meet the surge, the carriers decided the best course of action was to increase the number of voided sailings. This decision turned out to be devastating to shippers. The decision did cause spot rates to skyrocket which is what the carriers wanted to achieve. However, demand also continued to skyrocket causing the worst space crisis the industry has ever seen. The carriers eventually agreed to stop voiding sailings but the damage to US supply chains had already been done.

The present state of Asia to the US market can be described as extremely volatile. In addition to providing sufficient space on ships, carriers are also struggling to provide equipment and chassis to meet demand. The current volatility is expected to last through the 2021 Chinese New Year.

As predicted, there have been many benefits as a result of carrier consolidation. Unfortunately, the benefits have been 100% in favor of the carriers. Unless the FMC steps in, shippers will never see the service benefits that were supposed to help shippers. Shippers have little choice but to adapt to the environment and work with the remaining carriers to find workable supply chain solutions.

The 2021 ocean contract negotiations will be one-sided in favor of the carriers. Carriers are going to be more selective on the current partnerships they plan to maintain as well as any new partnerships they might entertain. If the contract terms are not favorable, they threatened to walk away from the negotiation table. Shippers can no longer assume this is hyperbole from the carriers. The new landscape has provided the carriers with the necessary power to follow through on their threats.