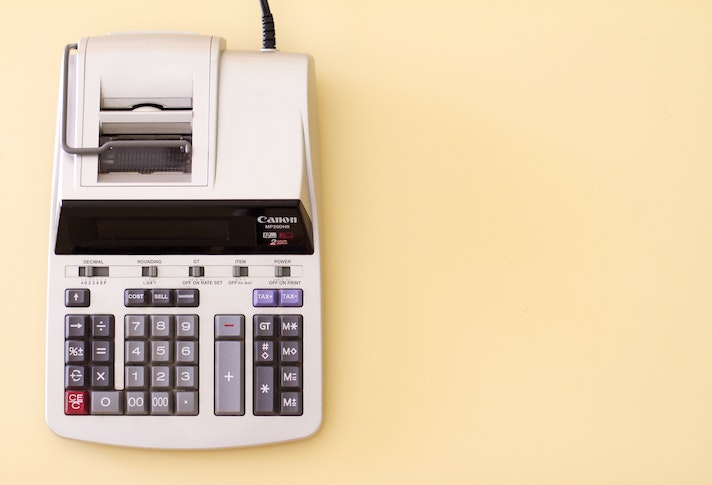 On March 31, President Biden announced the first half of his “Build Back Better” initiative, the $2.25 trillion American Jobs Plan.  Presented by the White House as an infrastructure plan, this massive proposal covers a broad range of functions that go beyond the conventional notion of “infrastructure” to include programs such as $400 billion for home and community-based care for elderly and disabled people.  In order to partially fund these programs, the American Jobs Plan comes with a $2 trillion tax increase that’s aimed mostly at businesses.

It would raise the corporate tax rate from 21% set by the 2017 Tax Cuts and Jobs Act (TCJA) to 28%.  This would be lower than the 35% rate that had been in effect prior to the TCJA, but would again bring into play America’s competitiveness with countries that have lower corporate rates.  Plus, the 28% rate would leave in place the expansive base-broadening that was the TCJA’s trade-off for its lower rate.   Thus, with the increased corporate tax base under the American Jobs Plan, a seemingly modest increase in corporate rates could have a much greater impact on corporate economic activity.

This “double-whammy” is a major concern for tax increases on the pass-through sector, too.  According to the S-Corporation Association, the American Jobs Plan would repeal the TCJA’s rate cuts and IRC Sec. 199A deduction for the owners of pass-through businesses.  Specifically, the plan would:

These and other tax increases on pass-throughs would be on top of TCJA base-broadening that:  capped state and local tax (SALT) deductions; put limits on net operating losses (NOLs) and created new Loss Limitation Rules for pass-through losses; put new limits on interest deductions under Sec. 163(j); and repealed the old Sec. 199 manufacturing deduction.

House Speaker Nancy Pelosi (D-CA) wants the House to finish its version of the American Jobs Plan by July 4, but debate over its size and scope, and particularly its tax provisions, could go well into the summer if not beyond.  And the odds of getting to a bill that can attract ten Senate Republicans in order to reach 60 votes in that chamber are slim, so Democrats might try to use the Fiscal Year 2022 budget for a reconciliation package that can pass with no Republican support in keeping with their use of the FY21 budget
for reconciliation to pass the $1.9 trillion American Rescue Plan on a party-line vote.