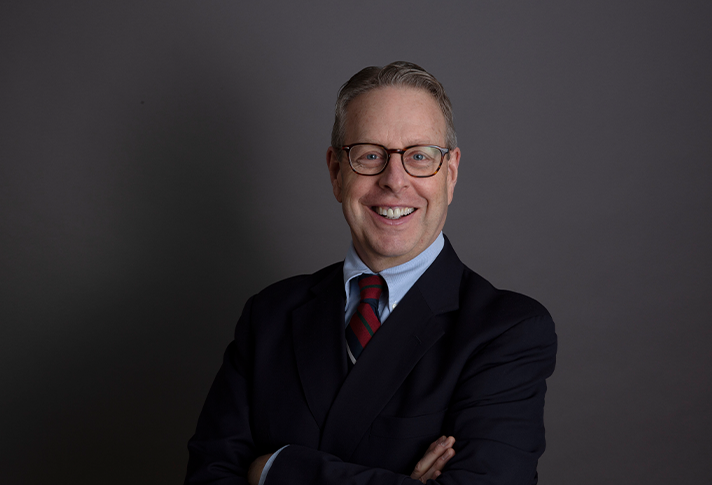 Daly has more than 25 years’ experience in the housewares industry, with an emphasis on global sales and marketing, which he honed while working for several IHA-member companies. Most recently Daly was a partner with Hudson Design Imports Ltd. where he assisted companies in building relationships with key U.S. retailers and developing sales with key accounts in LATAM, focusing on Mexico.

Daly began his housewares career in 1994 with U.S. Acrylic, serving as export coordinator and then director of international sales. He joined EKCO Housewares, now World Kitchen, in 1996 as regional director for Europe, Africa and the Caribbean. In 1999, Daly moved to InterDesign, Inc., holding several global business management roles, including vice president, international sales. In 2014, he joined Wenko Inc. as president, launching the 60-year-old German housewares brand in the U.S.

\During his career, Daly has been an active member of IHA’s International Business Council (IBC), joining in the early days when it was called the Housewares Export Council of North American (HECNA) and serving as a board member and president of the organization.

“Sean brings a wealth of valuable experience to IHA, richly steeped in his involvement in many aspects of the home and housewares industry during his career,” said Derek Miller, IHA president. “Through his employment with several IHA members, he has engaged heavily in many of the Association’s membership offerings. Sean’s unique perspective of having been an active member and user of IHA’s services will serve the industry extremely well.”