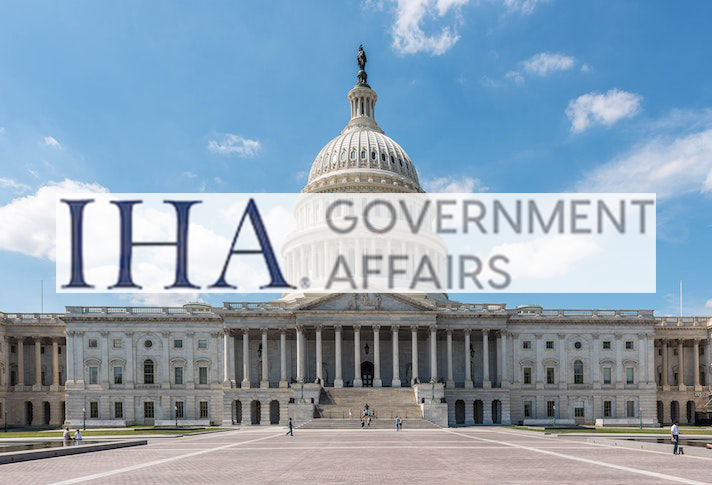 On Dec. 8, 2021, the Ocean Shipping Reform Act of 2021 or OSRA 21 (H.R. 4996) was passed by the U.S. House of Representatives on a strongly bipartisan vote of 364 – 60.  The bill had 96 cosponsors consisting of 48 Democrats and 48 Republicans by the time of the vote and it was also encouraging that the National Association of Manufacturers declared its support for the bill prior to the vote, too.

IHA is part of a broad coalition that began working together in early 2021 to urge Congress and the Federal Maritime Commission (FMC) to address the ocean carrier supply chain crisis and exorbitant costs of shipping containers.  This led to a congressional hearing and the introduction of OSRA 21, which would dramatically enhance the standing of shippers with regard to ocean carriers by setting minimum shipping service contract requirements and providing the FMC with much greater enforcement power over unfair ocean shipping practices.

The other IHA-backed bill gaining traction is the Integrity, Notification, and Fairness in Online Retail Marketplaces (INFORM) Consumers Act (H.R. 5502/S. 936), with 27 bipartisan House cosponsors and 8 Senate cosponsors including Senate Majority Whip Richard Durbin (D-IL) as the lead sponsor.  IHA joined the Buy Safe America Coalition advocating for the bill in August 2021, because the bill would rein in counterfeit merchandise sold on e-platforms.

In 2019, IHA President Derek Miller submitted comments to a U.S. Department of Commerce notice seeking input on how to curb the sale of counterfeit merchandise.  The comments highlighted that legitimate businesses are too often victims of counterfeits that often directly compete with goods produced by IHA member companies.

The bill would modernize consumer protection laws and require online marketplaces to collect and verify basic business information from sellers, in addition to requiring high-volume sellers to provide contact information to consumers.   The House Energy and Commerce Committee advanced their bill (H.R. 5502) in November and the Senate Judiciary Committee held a full committee hearing on Nov. 2 that highlighted their bill (S. 936).