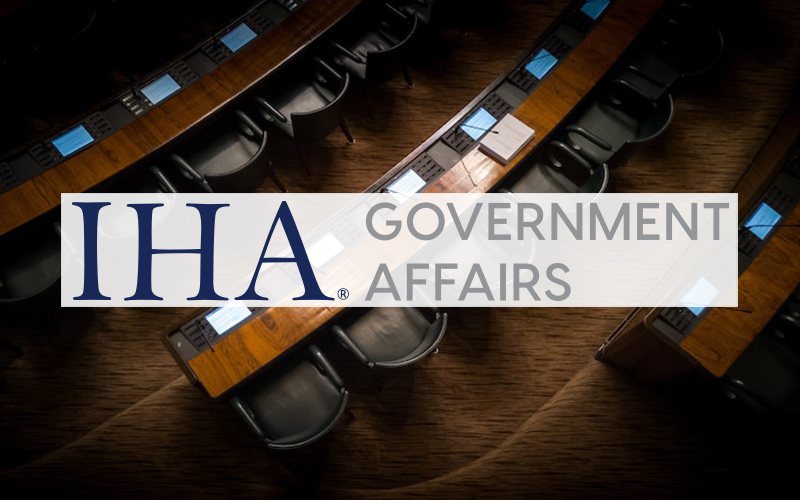 When the Americans with Disabilities Act (ADA) was signed by President George H.W. Bush in 1990, the focus of Title III in the law was, and still is, providing accessibility for individuals with disabilities in public accommodations and commercial facilities.  Framers saw Title III’s language exclusively in terms of “brick and mortar” and the internet wasn’t contemplated then.  However, Title III lawsuits in recent years have been aimed at websites for such places with no immediate end in sight.

Making this more frustrating is that Congress hasn’t amended the ADA to account for the internet, nor has the U.S. Dept. of Justice (DOJ) promulgated regulations on the matter.  In 2010, DOJ published an Advanced Notice of Proposed Rulemaking (ANPRM) on ADA compliance with website access and it languished until the ANPRM was withdrawn on Dec. 26, 2017.

As such, 103 U.S. House members wrote to then-Attorney General Jeff Sessions in 2018 asking that he “state publicly that private legal action under the ADA with respect to websites is unfair and violates the basic due process principles in the absence of clear statutory authority and issuance by the department of a final rule establishing website accessibility standards.”  Unfortunately, DOJ’s response was to repeat its belief that the ADA applies to websites based on the privately developed Web Content Accessibility Guideline (WCAG) 2.0 or 2.1, thus kicking the issue down the road.

The judicial branch has yet to clarify the issue, as well.  On Oct. 7, 2019, the U.S. Supreme Court declined to review Domino’s Pizza, LLC’s appeal of a Ninth Circuit decision that found its website and mobile app weren’t ADA compliant.  This refusal by the Supreme Court to hear Domino’s Pizza v Robles on its merits signaled that ADA website lawsuits would continue.  However, on April 7, 2021, the Eleventh Circuit Court of Appeals reversed a 2017 judgement that Winn-Dixie Store’s website violated a blind customer’s rights under the ADA, with the reversal based in part on a key finding that websites are not a “public accommodation” under the law.

With successive Congresses and Administrations not addressing this problem, irreconcilable differences among federal appeals courts as to how websites figure (if at all) under Title III of the ADA will have to make their way back to the Supreme Court for a final resolution.  In the meantime, companies that may have potential legal exposure will want to inoculate themselves from harassing ADA website lawsuits by making sure their websites are compliant with the most recent WCAG.

Several companies provide audit services to identify potential website problems as they relate to ADA compliance.  IHA makes no warranties or guarantees as to these organizations’ capabilities or appropriateness for your company’s specific needs but provide this information as a potential resource for ADA website compliance.  Two companies providing this service are https://getadaaccessible.com and https://www.deque.com.