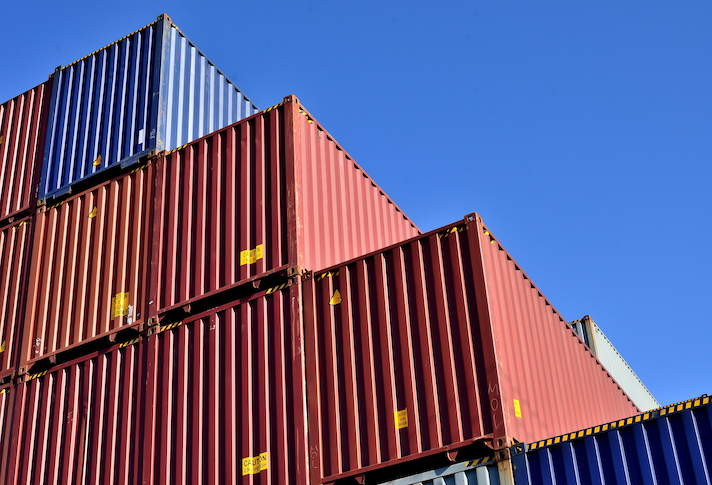 Shippers are watching how the contract talks between the International Longshore and Warehouse Union (ILWU) and Pacific Maritime Association (PMA) will play out during the month of June. Key players on both sides have indicated they expect a smooth negotiation process even if a contract is not concluded by the June 30, 2022 expiration date.

Congestion has reached such a critical level that several ocean carriers have announced “blank” sailings to their June and July East Coast schedules. The return of blank sailings is not good news for shippers. While overall shipping demand might have briefly softened, allocation on East Coast ships is still in exceedingly high demand. Carriers have stated that blank sailings are necessary when congestion levels reach a critical level. Without blank sailings, congestion levels will continue to grow and schedule reliability will continue to suffer.

Heavy congestion is expected to hamper East Coast ports through the end of Summer. If contract talks between the ILWU and PMA take a turn for the worse, shippers should expect increased delays moving cargo through East coast ports.