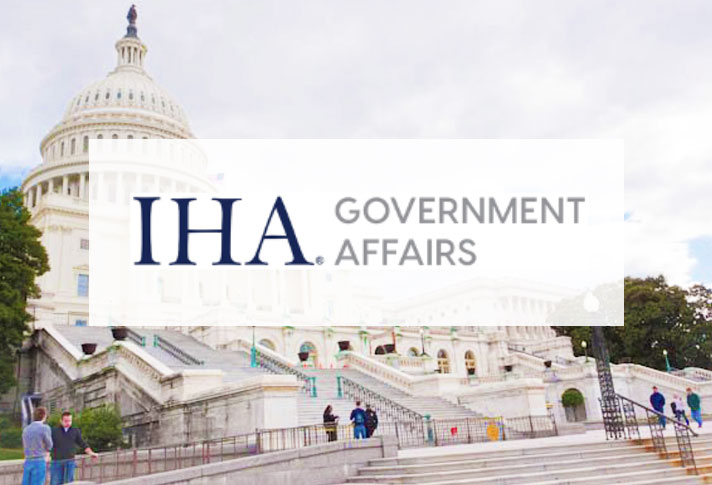 The Biden Administration’s regulatory agenda will face Republican scrutiny in the next Congress by way of oversight hearings and a stream of information requests to agency heads between hearings from committee chairs. Administration proposals concerning labor (employee) relations will be one of the more controversial areas based on Republican concerns that they will create more headwinds for business and particularly small business. One such proposal is the U.S. Department of Labor’s (DOL) proposed Independent Contractor rule.

On Oct. 11, the U.S. Department of Labor released its proposed Independent Contractor rule under the Fair Labor Standards Act (FLSA). Per The New York Times, the proposed rule would “make it more likely for millions of janitors, home-care and construction workers and gig drivers to be classified as employees rather than independent contractors.” The proposal “is essentially a test that the Labor Department will apply to determine whether workers are contractors or employees for companies.” Per Reuters, the proposal is “the latest effort by the Biden administration to reverse a Trump-era rule,” and it “potentially upend[s] the gig economy and other industries that rely heavily on contract labor.”

Employer confusion from years of inconsistent court decisions when trying to make employee vs. independent contractor determinations led the Trump Administration’s DOL to issue an Independent Contractor rule for the first time since the FLSA was passed 80 years ago. This rule was well received by the business community because it was easy to understand and balanced when making determinations. However, a U.S. Chamber of Commerce analysis of DOL’s proposed rule finds that while it’s better than California’s AB-5 (which goes beyond DOL’s statutory authority and almost always determines workers to be employees), it still leans towards workers being classified as employees rather than independent contractors.

Operating in parallel with DOL, the National Labor Relations Board (NLRB) with a majority of members appointed by President Biden is moving to redefine “Independent Contractor” under the National Labor Relations Act. This could have greater consequences for employers should the NLRB make it possible for the misclassification of a worker to be considered an unfair labor practice.

DOL and the NLRB are also looking to redefine “joint-employer” status.  DOL is in the early stages under the FLSA while an NLRB rulemaking under the National Labor Relations Act has caused alarm among employer groups. This is because the NLRB is proposing that joint-employer status could be found if an employer simply “possesses the authority to control (whether directly, indirectly, or both), or exercises the power to control (whether directly, indirectly, or both), one or more of the employees’ essential terms and conditions of employment.”  In other words, joint-employer status would exist even if direct or indirect control weren’t exercised.

Finally, DOL is planning to propose new regulations that would revise the FLSA’s minimum wage and overtime exemptions for executive, administrative and professional employees. It’s anticipated that this would be an expansion of current overtime requirements by raising thresholds with automatic three-year increases as had been attempted during the Obama Administration.