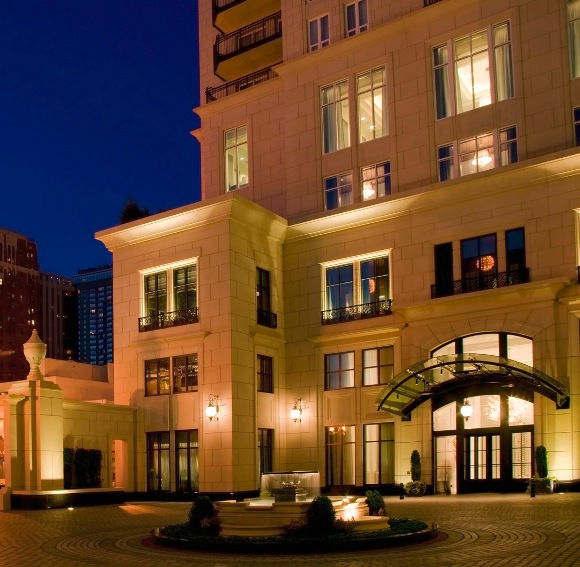 Located in Chicago’s Gold Coast neighborhood, the property has quickly become one of the city’s premier luxury, boutique hotels since its opening in 2009.  The hotel has 188 guestrooms and suites, featuring marble bathrooms, soaking tubs and fireplaces.  In addition to the superbly decorated guestrooms, the hotel is home to two trendy culinary establishments – the Balsan is a “contemporary bistro showcasing rustic fare” while RIA is “a two-Michelin-star restaurant offering modern, seasonally driven French cuisine”.

In addition to being a Five Diamond property, the Elysian Hotel Chicago has also received the below notable designations since its opening a short time ago:

Explore the Elysian Hotel Chicago through their Sales Brochure on our Facebook page!

If you would like to experience the Elysian Hotel Chicago (soon to be a Waldorf Astoria hotel) during the 2012 Intentional Home + Housewares Show, you can book your hotel reservations now!