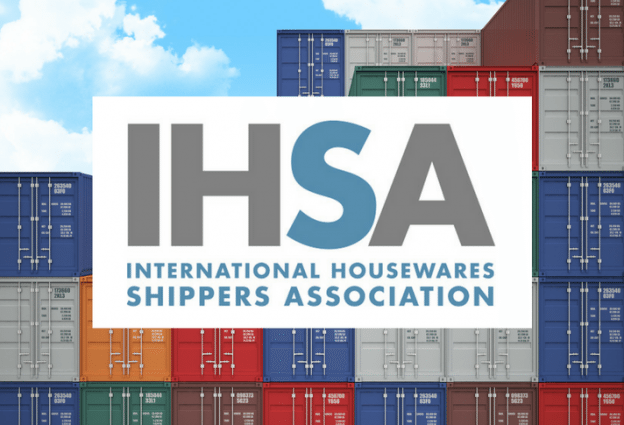 Carrier profitability, or lack of profitability, is causing uncertainty with shippers heading into the busiest shipping period of the year. After reaching historical lows, container rates from Asia to United States have stabilized.  Although stabilized, the rates have not rebounded to profitable levels.

Hanjin and Hyundai are two carriers that have been fighting off bad financial press for several months. Shippers have reacted by pulling cargo off their vessels until their financial situations improve.  The poor financial results have finally caught up with Hanjin.  Creditors of Hanjin recently made the announcement that they will no longer provide financial support to Hanjin.  This will almost certainly push Hanjin in the direction of receivership.  If Hanjin files for receivership, containers loaded on vessels could be subject to arrest.  This risk will certainly push shippers to pull additional cargo from Hanjin which will only compound their financial problems.

The top carriers in the trade are losing millions of dollars every month.  It is possible that the carriers are heading for a financial meltdown worse than 2009 where the industry experienced a $15 billion loss. Industry experts assumed the carriers had learned a valuable lesson and would never allow a repeat of 2009.  If things started to become really bad, the carriers would implement the same strategy they did in 2010.  The 2010 model was basic economics.  The carriers removed capacity in order to increase rates.  This strategy allowed the carriers to turn a $15 billion loss into a $15 billion profit.  As losses began to mount in 2015 and the first half of 2016, everyone was waiting for the 2010 model to be implemented.  It never happened.  Carriers eventually decided to pull some capacity but the decision was too late to stop the red ink from flowing.

The long term outlook for the container industry is dismal.  The industry is headed for a sixth straight year of losing money.  Carriers cannot continue to lose millions of dollars without negative consequences to shippers.  Hanjin will in all likelihood be the first casualty in the current carrier environment.  Several other carriers could go bankrupt or be forced to merge unless they return to profitability.   A reduction in carriers is not in the best interest of shippers.   There are no benefits of having low rates if there are no carriers available to move the cargo.