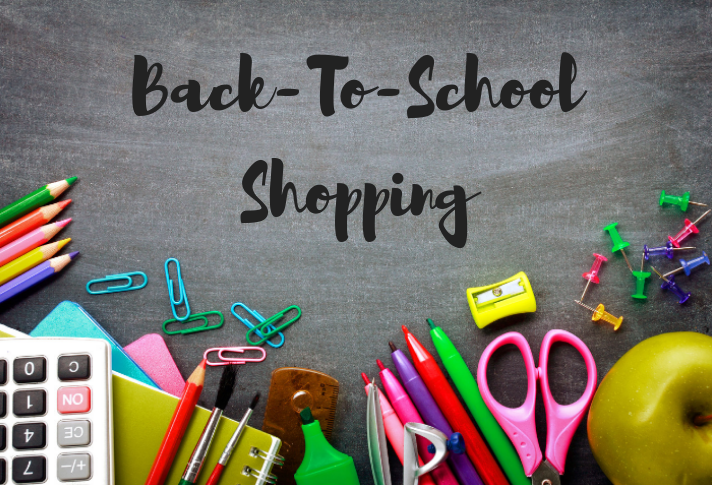 Many gourmet retailers look to back-to-school sales as a nice little bump for the bottom line before the fourth quarter. Think fancy lunch boxes and water bottles for the younger crowd and starter sets of tabletop and kitchenware for those setting off to college for the first time.

Back-to-School is also a good time to get Mom into the store–maybe to have a little fun in the cookware section. But despite a strong economy, signs are that parents are stressed at facing back-to-school spending this year, according to the annual Coinstar-Back-to-School Survey. 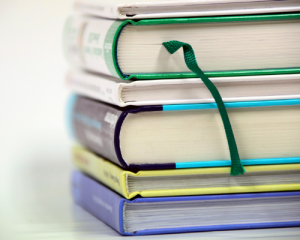 And that may lead to a cutback in spending on those items. The major factor is that parents expect school costs to increase—from tuition, books and supplies to fees for extra activities—and that leads to angst. Mom isn’t enjoying the shopping experience.

The Back-To-School survey was conducted among 1,001 U.S. parents. Nearly half of the parents surveyed say they expect to spend between $101 and $300 per child on back-to-school shopping trips. Nine in 10 parents say they will incur added expenses during the school year to cover extracurricular activities such as field trips, science fair projects and book fairs: expenses expected to add $51 to $300 to the family budget this year. 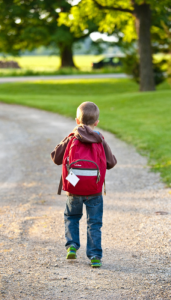 While clothing is the single largest expense in the back-to-school budget (kids like keeping up with fashion), the wide category of school supplies is also being targeted, and this is where housewares sales comes in. The majority of parents (62%) report that they are creating a back-to-school budget, up slightly from 2017 when 57 percent of parents had a budget.

When it comes to paying for back-to-school items, the majority of parents are using cash on hand rather than credit cards, with one-third reporting they borrow from the kids’ grandparents to cover costs. Parents also go into overdraft and delay credit cards payments to manage expenses. Well over half of respondents say they might cash in spare change to defray school expenses. Other cost saving measures include shopping at second-hand stores and cutting back on household expenses.

Most survey respondents (83%) also said they plan to shop at big-box stores, online (30%) and at office supply store (25%) for back-to-school needs. And most parents plan to shop early: one to three months before school begins.