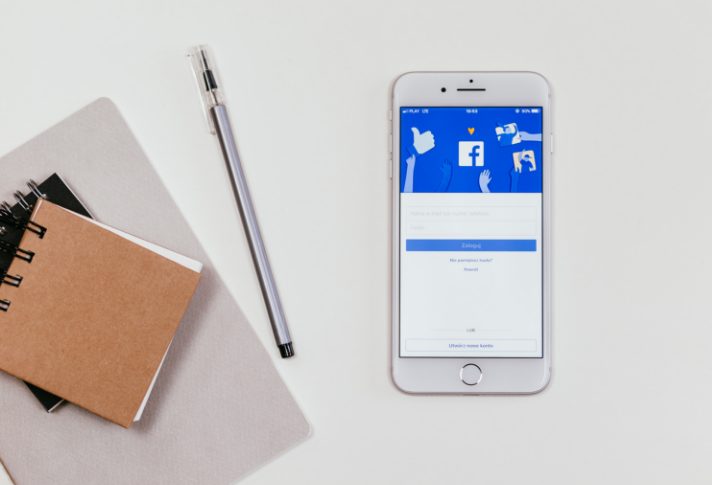 As independent specialty retailers work to build their social media outreach along a variety of platforms, Facebook continues to be the place to go to reach the most consumers. According to the latest surveys from the Pew Research Center, even with Facebook’s recent scandals, Americans are using the social media site in droves.

Here is a primer on some of the latest statistics: