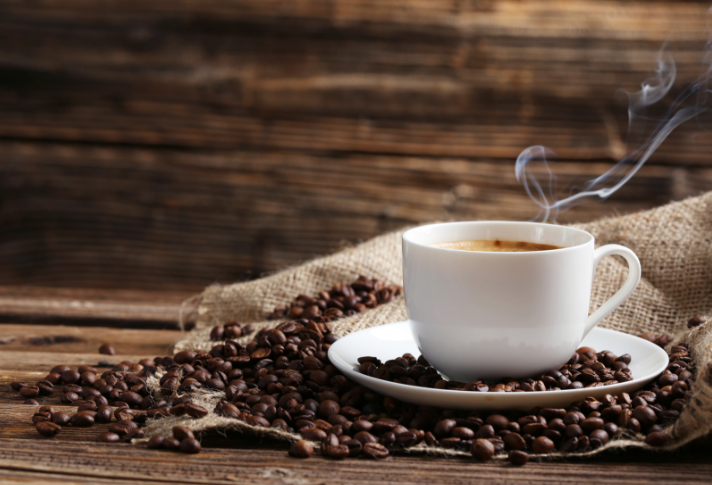 Americans have been waking up to coffee for a while, but now even more U.S. consumers grab at least one cup of Joe every day. According to the latest National Coffee Data Trends report from the National Coffee Association, 63 percent of American adults drink coffee daily.

From sustainability to wellness, consumers are paying more attention to what is in their cup than ever before. This is a trend independent retailers who brew up a strong side business in coffee sales and equipment are well aware of.

Perhaps the strongest coffee trend for those retailers is the love affair consumers have for gourmet coffee, especially the locally roasted kind.

The NCA says the share of gourmet coffee consumed every day has reached a new high of 61 percent and says stats show the same rise across the categories of espresso-based beverages, traditional coffee, gourmet coffee sales and gourmet coffee beverages.

Add to that the variety of products with which to brew, grind and even drink coffee, and the options are almost staggering for retailers. Smaller retailers—often inventory sensitive due to space—need to choose wisely.

Michael Liss, who owns The Common Housefly, an independent gourmet retailer in Black Mountain, N.C., has built a strong gourmet coffee program around a local coffee roaster. Liss says his coffee bean sales augment the store’s sales of a wide range of coffee-making equipment, from French presses to espresso makers.

“Tastings are important,” he says. “The whole issue of driving customers to the store is hard to do but tastings help on a couple of levels.”

He points out tastings are a good time to introduce customers to proper coffee making technique, for example, demystifying “pour overs” and “cold brews.” And such coffee training is a way to attract an under-40 demographic which is a force in the coffee market, according to the NCA, especially driving growth in cold brew and ready-to-drink coffee beverages.

Consumer awareness of cold-brew and ready-to-drink coffee is high: at 80 percent and 89 percent respectively, according to the NCA report, which also notes that single-serve coffee systems have remained the second-most popular coffee making method after drip, though that market has leveled off a bit.

Looking down the pike, the youngest consumers are less comfortable brewing coffee, the NCA says, but they still drink it: 13-18-year-olds have the strongest “positive perceptions” of single-serve systems, with 93 percent giving such systems a thumbs up.

And why not? Despite how you brew it, coffee is almost a universal welcome. MaryLiz Curtin keeps the coffee perking at her Clawson, Mich., store, Leon & Lulu.

“We’ve served coffee as long as we’ve been open,” Curtin says, adding that she doesn’t sell the coffee in Leon & Lulu. She gives it away. “We’ve always offered coffee, water and popcorn to customers. We want to treat our guests as if it is our home and they are there for a party. It is a chance to make the customer feel that sales are not our first priority and that they feel welcome.”

For Pamela Elias in Ellsworth, Maine, selling coffee and coffee equipment is a primary business for her store Rooster Brother. “Coffee is central to our business, so it is not an add-on. It certainly does create a loyal following,” Elias says.

She adds selling coffee—both beans and brewed— gets customers in the door for bigger ticket items.

“We have many customers coming in every day for their morning coffee or every week for their beans to brew at home. So, if they need a kitchen item or a gift or a bottle of wine—even some chicken salad for lunch—they are likely to pick it up here.”

Elias has staff on hand to answer coffee equipment questions.

“We have plenty of options, we sell a good deal of coffee equipment. If asked, we always recommend manual drip brewing, otherwise known as the ‘pour over,’ or for those who like the taste, French press,” says Elias.

The coffee bar at her store offers a host of different coffee drinks ranging from “Glacier Joe” (an iced coffee) to café latte and double espresso shots, served with a glass of San Pellegrino, in the northern Italian fashion.

But even with the dizzying variety of coffee brew methods these days, Elias says, some things never go out of style. “The most popular drink by far, is a regular cup of coffee.”