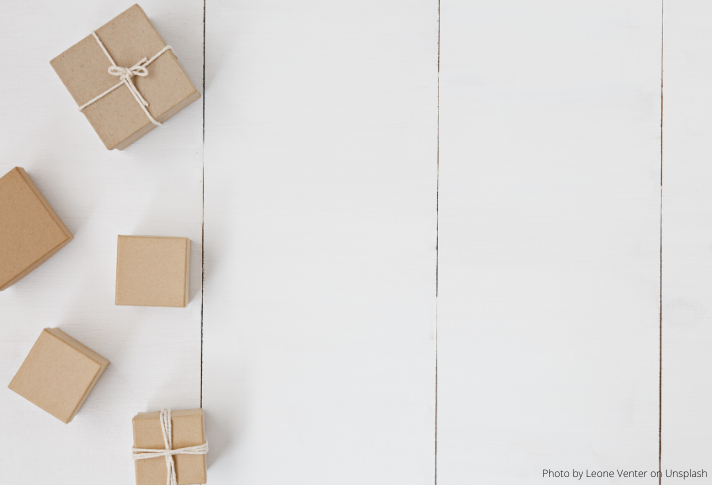 The housewares industry realized a victory when the Universal Postal Union (UPU) agreed in September to revise international shipping rates to not discriminate against U.S. shippers.  Founded in 1875, the UPU sets postal rates among its member countries and had a formula where it cost about $20 to mail a small parcel in the U.S., but about $5 from China to the U.S.

The IHA was part of a coalition to fix the UPU per a Feb. 6, 2018, Wall Street Journal op-ed on the inequality of postal rates by IHA Government Affairs Committee member Jayme Smaldone, founder and CEO of Mighty Mug.  The U.S. announced in 2018 that it would leave the UPU unless rates could be fixed and on Sept. 25, 2019, the UPU approved a proposal (Option V) that allows the U.S. to self-declare rates for inbound packets and bulky letters next year, with other countries able to self-declare rates on a staggered basis the following year:  starting July 1, 2020, the U.S. can charge foreign posts up to 70% of retail domestic rates so foreign shippers will be paying about the same as U.S. shippers; the cap on U.S. rates can go to 80% in the coming years; other countries can self-declare rates in 15%-17% increments annually starting in 2021 through 2025.

On Oct. 16, 2019, UPU Director General Bishar Hussein visited the U.S. for a presentation of the new rates to President Trump, followed by a meeting at the U.S. Chamber of Commerce to discuss the rate reforms and a greater role for the private-sector in the UPU.

This post was prepared by Craig Brightup of The Brightup Group, who operates IHA’s office in Washington D.C. IHA members with questions can contact Craig directly at: