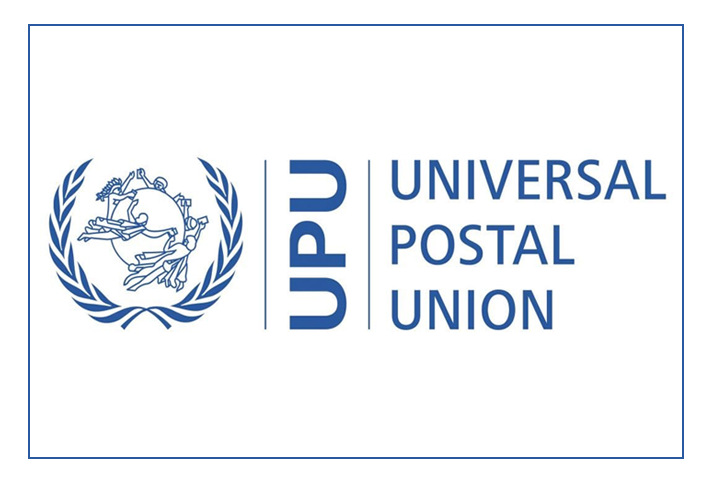 In a recent article posted on the Bloomberg website, IHA member Mighty Mug was singled out for successfully drawing the President’s attention to a vast disparity in shipping rates between U.S. and Chinese companies. The efforts to correct the United Postal Union (UPU) problem are possibly leading to other changes in US foreign policy and specifically with the U.S.’s relationship with the WTO.

“The UPU issue the White House sought to tackle was what Navarro calls the “Mighty Mug” problem. When Trump in February 2018 saw a Wall Street Journal op-ed written by the owner of Mighty Mug, which was struggling to compete against copies of its spill-proof mugs from China being shipped to the U.S. at a cheaper rate than he was charged for domestic shipping, the president called in Navarro and told him to “fix this.” “

Additional information can be found in the full Bloomberg article titled, “Trump’s Trade ‘Bad Cop’ Thinks He Has Found a Winning Formula” and in IHA’s earlier blog post about the UPU titled, “UPU Agreement a Win for Housewares Industry”.