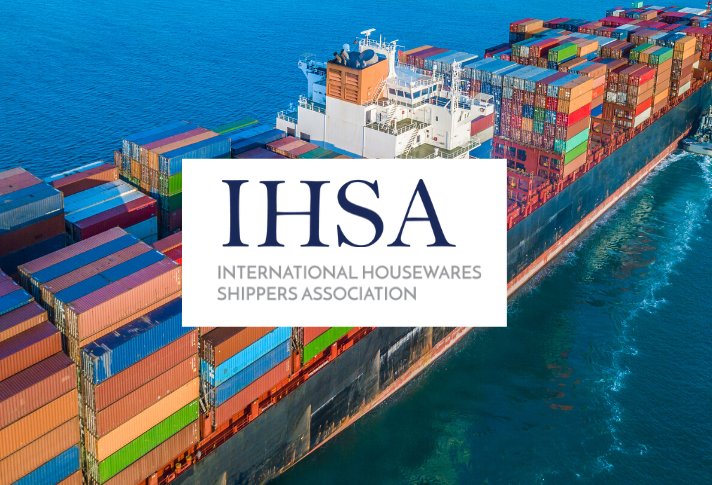 Shippers are fed up with the carriers so-called capacity management strategy. The strategy of canceled sailings has resulted in thousands of US-bound containers being delayed in Asia. The lack of space available on ships has quickly driven spot rates to a 52-week high.

The carriers are trying to convince shippers that canceled sailings are necessary in order to keep rates from declining below profitable levels. Shippers are no longer buying this argument. It is obvious that carriers are deliberately keeping capacity far below demand in an effort to drive rates up beyond fair market levels.

Unless carriers are willing to make a serious effort at balancing supply-demand, the space situation is only going to get worse during the month of July. Not only will spot rates continue to climb to unprecedented levels, but shippers using contract rates could also be subject to peak season surcharges in order to move their cargo.

Shippers are hoping carriers will do their part in easing the space situation by refraining from canceling additional sailings. All stakeholders, especially shippers, are still trying to recover financially from the impact of COVID-19. If shippers are unable to import their cargo, recovering financially will become even a greater challenge.