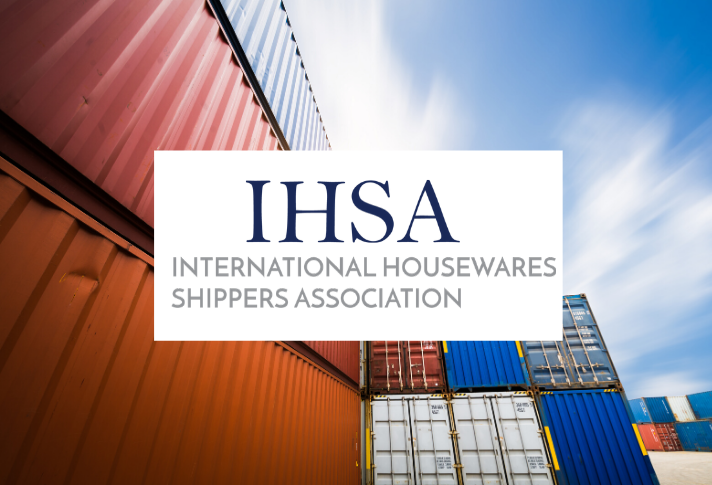 There appears to be no end in sight to the recent surge in spot rates on containers moving from Asia to the United States. The market has seen six straight weeks of spot rate increases buoyed by increased demand. The August 1, 2020 spot rate to move a container from Asia to US West Coast ports has reached a 10-year high of $3,167. This represents a 121% increase over the August 1, 2019 spot rate.

Carriers are very confident the higher spot rates will hold firm through the month of August. Securing incremental space on containerships is extremely difficult in the current market. In most cases, carriers are only willing to load containers that had been previously forecasted by shippers. Containers in excess of the original forecast are being refused. If by chance any incremental containers do get accepted, the carriers are rolling these containers to later sailings.

US imports from Asia were down over 8% during the first six months of 2020. This was largely due to the impact of COVID-19. The Asia to US market has seen a brisk resurgence in demand as importers attempt to replenish their depleted inventories. Market analysts are predicting that July imports will show the strongest import numbers since the pandemic emerged.

Spot rates are expected to remain at all-time highs through the peak shipping season. In addition, the carriers have not announced any plans to address the current space shortage. These two factors alone will put pressure on supply chains across the United States to deliver goods in a timely and cost-effective manner.