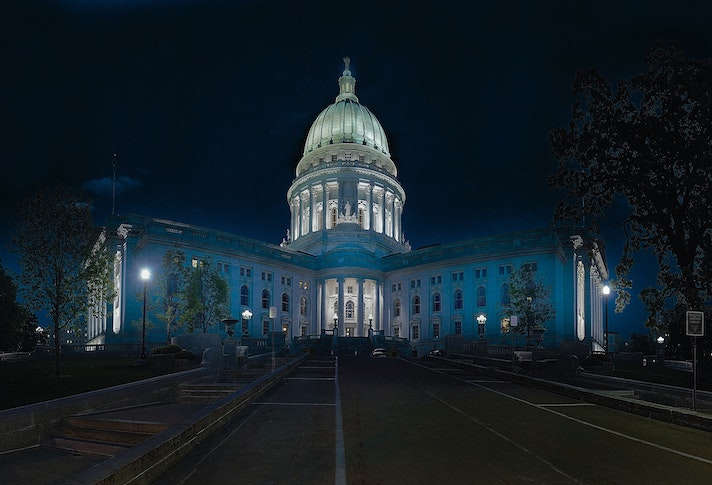 Over the past few months, a “COVID 4” relief bill has been inching towards a compromise between the U.S. House and Senate, with the difference in cost coming down to about $1 trillion.  To recap, House Democrats passed their COVID 4 bill, the $3.4 trillion HEROES Act (H.R. 6800), on May 15, but it wasn’t taken up by Senate Republicans who were concerned about the bill’s cost and scope.

In July, Senate Majority Leader McConnell (R-KY) introduced the HEALS Act to extend provisions of the CARES Act, including the Paycheck Protection Program, on a more limited scale at a cost of $1 trillion.  This was followed in August by McConnell’s revised $500 billion “skinny” version of the bill in response to Democrats’ maneuvers to give $25 billion to the U.S. Postal Service while refusing to negotiate.

McConnell brought his bill to the Senate floor on Sept. 10, but it didn’t the get the 60 votes needed to proceed.  However, on Sept. 15, the bipartisan “House Problem Solvers Caucus” released a $1.5 trillion COVID 4 draft and this, along with growing anxiety among politically vulnerable House Democrats, put pressure on House Speaker Pelosi (D-CA) to restart negotiations.

Adding to this was a Sept. 28 discharge petition by Rep. Jaime Herrera Beutler (R-WA) to compel the House to vote on H.R. 8265, a bill supported by a coalition letter signed by IHA that would extend and improve the Paycheck Protection Program.  With this legislative vehicle potentially attracting anxious Democrats, Speaker Pelosi had her committee chairs draft a revised $2.2 trillion HEROES Act to use for renewed talks with Treasury Sec. Mnuchin that resumed on Sept. 29.