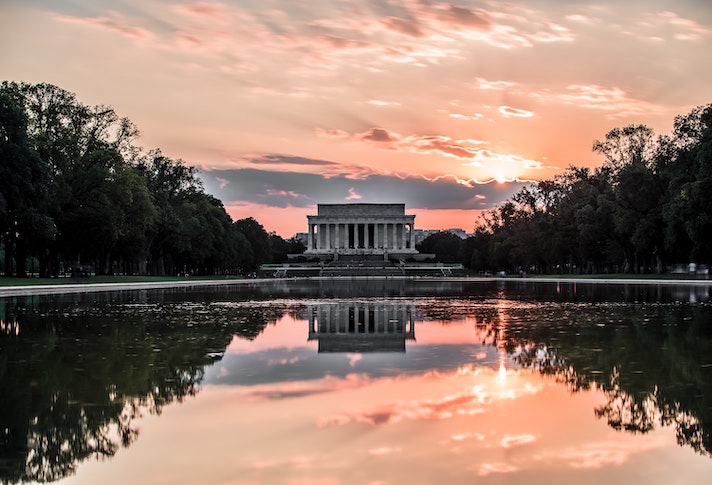 One policy area that’s seeing a big shift in Washington, DC, involves workplace rules and regulations. The Biden Administration, along with the Democratic sweep of Georgia’s two Senate seats, will add impetus to legislative and regulatory labor law changes concerning overtime pay; what constitutes a joint-employer; the test to determine an independent contractor vs. an employee; union organizing; increasing the federal minimum wage; and employer requirements from the Occupational Safety and Health Administration (OSHA).

On Jan. 7, President Joe Biden picked Boston Mayor Marty Walsh (D) to be his Secretary of Labor. As a decades-long member of the Laborers’ Union and head of the Boston Metropolitan District Building Trades Council, his selection is consistent with Biden’s close relationship with organized labor.  Walsh’s Senate confirmation is expected in February, but the new Administration has wasted no time placing its appointees in key positions within OSHA and the National Labor Relations Board (NLRB).

On Jan. 20, Biden announced James Fredericks, who handled worker safety for the United Steelworkers of America, as both Deputy and Acting Assistant Secretary of Labor for Occupational Safety and Health. These designations are such that Fredericks was able to start immediately without Senate confirmation and on Jan. 29, OSHA announced new COVID-19 Guidance for all employers as posted on the agency’s website: https://www.osha.gov/coronavirus/safework.

This is the first installment of Biden’s Jan. 21 Executive Order “Protecting Worker Health and Safety” and OSHA is to determine whether an Emergency Temporary Standard is needed by March 15. Should OSHA move forward with a standard, details would have to be resolved that include how to stay in sync with Centers for Disease Control guidance changes and how a federal standard would relate to OSHA state plans, such as California, that adopted their own emergency rules.

At the NLRB, which is the independent agency that sets the rules for union organizing, President Biden asked the General Counsel (GC) to resign immediately after being inaugurated on Jan. 20 and then took the unprecedented step of firing the GC that day despite months to go in the GC’s term. The NLRB’s GC has more power than in most other agencies and Biden appointed the NLRB’s Chicago regional director as acting GC on Jan. 26. However, the five-member Board is currently made up of one Democrat and three Republicans with one vacancy. Republicans will retain majority control until Biden nominates and receives Senate approval of two new board members following the expiration of a Republican member’s term at the end of August and the vacancy is filled.