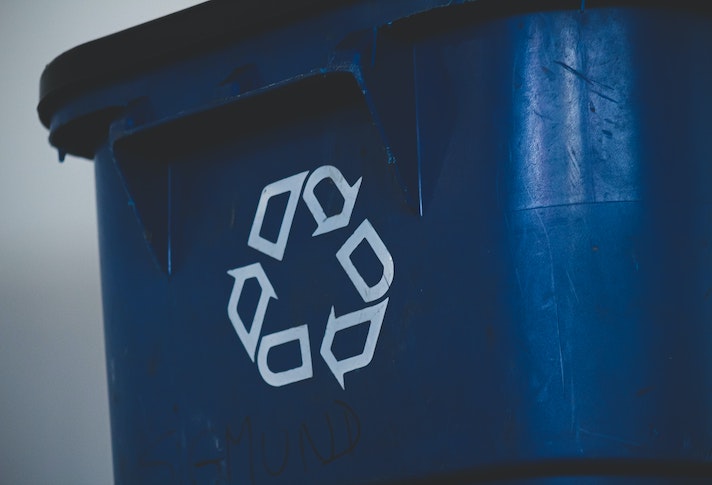 In recent months, a barrage of state-level bills has been introduced throughout the country seeking to generate revenue from product manufacturers for the costs of recycling their products and packaging.  Extended Producer Responsibility (EPR) bills seek to extract funding from manufacturers to cover the escalating costs of recycling materials.  Traditionally, these costs have been paid for with taxes or user fees from consumers, but they have grown and been exacerbated by China’s unwillingness to accept recycled material (a by-product of the Trump trade disputes), making the disposition of this material increasingly difficult and expensive.

Escalating costs and a growing “holistic” approach to environmental issues have driven Europe and Canada to look to manufacturers to pay for recycling, and now state legislatures are following suit.  Currently, bills have been introduced in California, Colorado, Connecticut, Oregon, Washington, New York, Vermont, Massachusetts, Maine and Maryland.  The New York bill has advanced the fastest.  It could clear the state senate in mid-March with action on a companion in the state assembly as early as Earth Day in late April.

In addition to covering many types of recyclable product content like plastic, metal and glass, the New York bill has also followed the Canadian approach to include paper and packaging (European models have excluded paper).  The New York bill would cover all paper content in packaging as well as direct mailings and catalogs.  What is of greater concern is that the financial impacts for this legislation are not clearly understood and would be determined through regulation after the fact.  For example, in Canada fees as high as $260 per ton of covered material are being imposed, and the collection and enforcement mechanisms for the New York bill are also yet to be determined.

Some companies like Dow and trade associations including the Aluminum Association have been working to promote similar legislation in the interest of managing the exposure, but what works for them may not be good for all.  Moreover, if this approach takes hold in more states or is pursued at the federal level, which presumably would be consistent with the Biden Administration’s environmental policy, it could produce new and unexpected costs for IHA member companies.