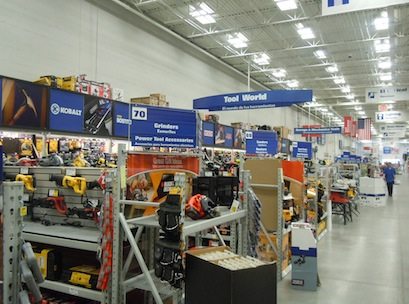 The hardware and building supplies retailing industry is expected to grow by 2.2 per cent in 2013-14 to $13.0 billion, stemming from improved spending on home renovation and growth in household construction, according to analyst, IbisWorld.

The competitive landscape of the industry is about to be transformed with Woolworths positioning itself to become a large operator through the rapid expansion of Masters stores. Woolworths plans to open 150 Masters stores by 2014-15, in addition to the existing Thrifty-link and Home Hardware stores.

In comparison, Bunnings operates 277 stores and is planning to open a further 18 stores over the next couple of years to protect is position in the market. The rapid rollout of Masters stores and the expansion of Bunnings will result in industry concentration increasing significantly over the next five years.