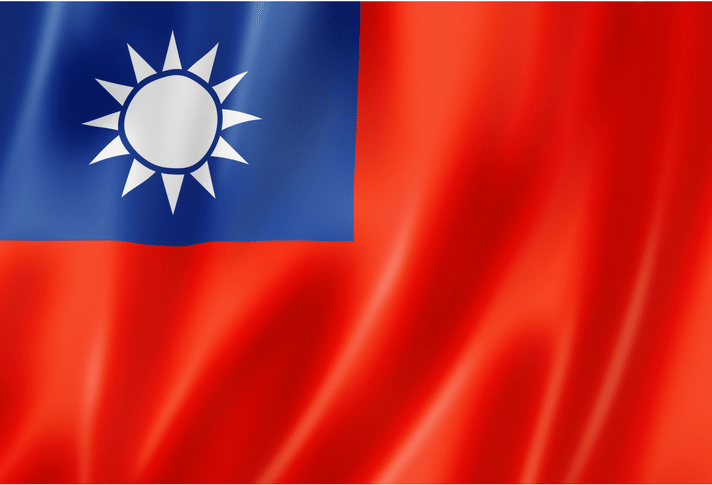 Retailers met with included Testrite Retail Group, Far Eastern Department Stores, Carrefour, Costco Taiwan, Mitsukoshi Department Stores and Jason’s/Wellcome Taiwan.  Testrite, a publicly traded company, is both a retailer and distributor in Taiwan.  They own House of Living Arts (HOLA), the soft furnishings chain with 25 stores in Taiwan and another 38 in mainland China.  As a brand agent, they represent brands such as KitchenAid, OXO, and Joseph Joseph.  As a channel agent, they operate two Crate & Barrel stores in Taiwan.  As a distributor, they supply the Hypermarkets and Costco.  Besides its 11 department stores, Far Eastern also owns the Sogo department stores (both in Taiwan and mainland China), the City Super stores in Taiwan, and 16 hypermarkets.

IHA staff came away with a good understanding of the major sales channels and players in the Taiwan market, which include:

Currently, department stores in Taiwan do not buy from homewares vendors or overseas sellers. They are simply acting as “landlords”, renting out space in the home and appliance areas of the store to their local wholesale vendors. These vendors are responsible for supplying the products, staffing, branding and sales.  Therefore, these wholesalers/vendors play an important role in homewares sales in Taiwan.  One retailer that does purchase directly from international brands is Testrite.