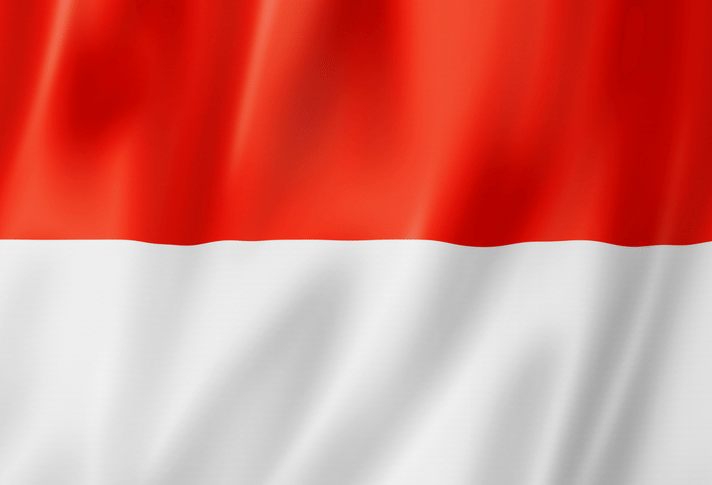 IHA Staff recently made a market visit to Indonesia in preparation for the planned November 2017 trade mission to that country.  Indonesia, the largest economy in Southeast Asia, has enjoyed steady economic growth over the past decade, averaging between 5-6 percent, with moderate inflation, rising foreign direct investment, and relatively low interest rates.  U.S.-Indonesia relations have taken on increasing importance. Indonesia is the world’s third largest democracy, has the largest Muslim-majority population, and is the tenth-largest economy in the world by purchasing power.

The market visit included meeting with key importers and distributors, meeting with relevant key major chain retailers and touring multi-chain retailers and malls to better understand the market.  Distributors visited include Dreamscape, an importer and distributor for key housewares brands in Indonesia such as Joseph Joseph, OXO, Suck UK, and Monkey Business and sell to key department stores in the mid-high market; Kotamas Makmur, a distributor and retailer (under the Homeland banner) of premium tableware and cookware as well as home décor and lifestyle items; and Kawan Lama, a world class retail and distribution company who is also parent to Ace Hardware Indonesia.  Another pillar of Kawan Lama is Home Center Indonesia, also known as INFORMA, which is Indonesia’s biggest furnishing retailer.

Retailers met with included Ace Hardware Indonesia; Central Department Store; Panen Lestari Internusa (retail group including Sogo, Food Hall and Seibu); Matahari; and Metro Indonesia.   Ace Indonesia, who presented at the Fall 2016 IBC Global Forum and which operate the world’s largest Ace store in the Living World mall, is a leading retail company engaged in the home improvement and lifestyle products segments as its clients are mostly from the higher middle class segment.   As part of Panen Lestari, Sogo Department Stores has 17 outlets in Indonesia, while Seibu has a single flagship store.  Matahari is Indonesia’s largest department store chain, with 142 stores in 66 cities, and targets the growing middle income segment.  The majority of department store home related goods are handled on consignment through local vendors, while unique items may be purchased directly by the stores themselves.

The market visit provided a good understanding of the major sales channels and players in the Indonesian market, which include:

IHA will be conducting a SE Asia Trade Mission to Indonesia and the Philippines in November 2017. Additional information about this opportunity can be found on IHA’s International Business Council website.