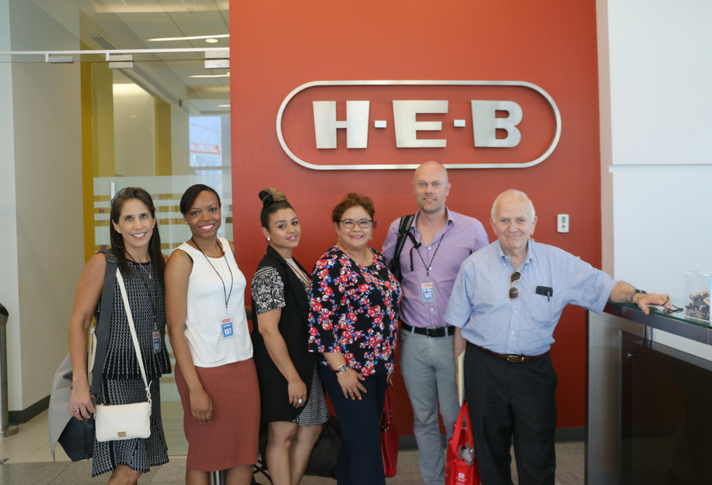 Twelve IHA member companies traveled to Mexico to take part in a trade mission to Mexico City and Monterrey in June.  The 2017 Trade Mission was a repeat of one held in August of 2016.

Each IHA member had individual, one-on-one meetings with ten key housewares retailers, allowing the suppliers the opportunity to present their brands and products while building relationships with the retail buyers. 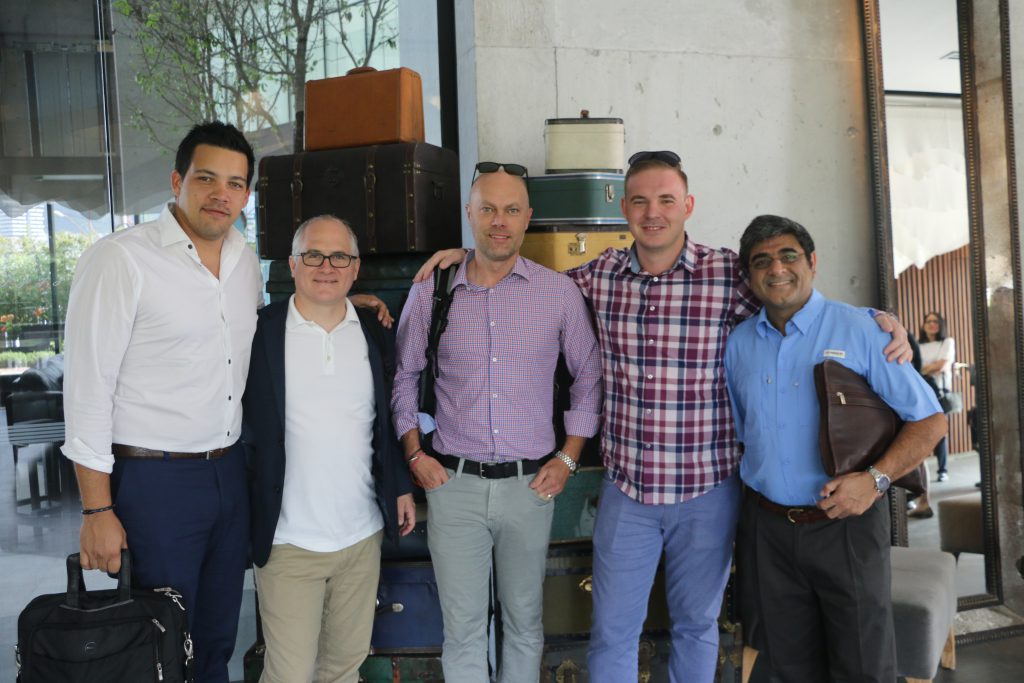 The following is a brief summary of the retailers visited:

Casa Palacio created a new, high-end concept for Mexico focused on showing customers their living and decorating needs rather than selling products.  El Palacio de Hierro has a strong focus on premium brand offerings in all product categories, which makes it the number one department store in Mexico for the very high-end market segment.

El Palacio de Hierro has announced that it is considering expansion in cities such as Culiacan in northern Mexico and Veracruz & Leon in Central Mexico; however, Casa Palacio has not announced specific expansion plans for the near future.

HEB
Part of the Texas-based supermarket chain, HEB Mexico has a significant presence in northeast Mexico in states such as Nuevo Leon, Tamaulipas, Coahuila and San Luis Potosí.  The chain currently operates a total of 56 stores in Mexico.  HEB announced plans to open six stores in 2017.

Amazon
The worldwide leading online sales retailer launched its Mexico operation in 2015.  Its positive global reputation made it easy for consumers to trust the retailer from its inception in the Mexican market.  Amazon Mexico offers a wide selection of books, music, DVDs, videos, household products, apparel, tools, beauty supplies and just about everything else.

As of January 2017, Mexican customers are able to receive product deliveries in a maximum of two days or a maximum of nine days from Amazon U.S. thanks to its Prime delivery service.

Chedraui
Chedraui is the third largest supermarket chain in Mexico with presence throughout the country, currently operating 224 stores.  Chedraui also operates a total of 55 stores in the United States in California, Arizona and Nevada.

This retailer has different store formats to serve every market segment in Mexico, and in the U.S., their stores are intended to serve the Hispanic community.

The Home Store
Established in 2009, The Home Store is a housewares specialty store operating 19 stores in nine Mexican states.  The retailer features high-quality, trend-focused home products displayed in collections or “micro environments” to provide customers inspiration on how products may look in their own homes.  In 2015, the company started to redesign their store image.  The retailer seeks to offer its customers a great life experience through product offerings affordable to different market segments.

Liverpool
El Puerto de Liverpool is the leading Mexican department store chain.  It has been in operation since 1847, and currently has a nationwide presence in Mexico operating 119 stores under the Liverpool and Fabricas de Francia brands.  The company has had consistent growth and profitability reaching more than 60% of Mexican consumers.

The retailer plans to open 11 new stores in 2017, four under the Liverpool brand and seven under the Fabricas de Francia brand.

Famsa
Established in 1970, Grupo Famsa operates 377 stores throughout Mexico and 26 stores in the U.S.  The retailer specializes in home furniture and housewares targeting average to below average income consumers.  The company seeks to consolidate sales growth with existing stores in 2017 rather than opening new stores during the year.

Soriana
Soriana is the second largest supermarket chain in Mexico, operating over 800 stores under three main formats:  hypermarket-supermarket, discount stores and membership clubs.  The retailer serves all consumer market segments depending on store format.  Over the last 10 years, the company has invested aggressively to expand from a regional chain to a nationwide chain. In 2016 the company signed an agreement with Chilean retailer Falbella to open Sodimac home improvement stores in Mexico, the first of which will be opened in 2018.

Sodimac
Sodimac is one of the main home improvement retail chains in Latin America with presence in Argentina, Brazil, Chile, Colombia, Peru and Uruguay.  In association with Soriana Mexico, this key Chilean retailer will open its first stores in Mexico at the beginning of 2018.

Sears Mexico
Sears has been present in the Mexican market since 1947, however in 1977, Mexican Grupo Carso acquired 85% of total company shares, and it is now a 100% Mexican owned retailer. Sears Mexico is the second largest department store chain in Mexico currently operating 97 stores all over the country serving the below average to above average market segments.  The company’s announced expansion plans for the next five years to include opening an average of five new stores per year.

The next IHA Trade Mission will take place in Southeast Asia, focusing on Indonesia and The Philippines.  As the number of IHA members allowed to participate is strictly capped at 12, please complete the registration form as soon as possible to secure your space.  With questions, please contact Lori Szudarek.

Additional information about the Southeast Asia Trade Mission can be found online along with the registration form.