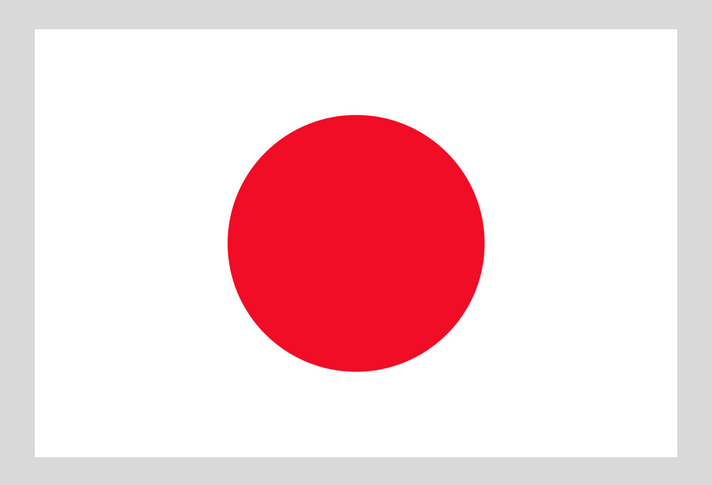 Reforming the Housing Market: Growth to 12 trillion Yen by 2025

A basic plan indicating Japan’s housing policy was confirmed on March 18 for the first time in 5 years. The housing market in Japan, including renovations, has not grown as expected. A plan now in place for nearly doubling the market by year 2025 includes the following goals:

“Our goal is to double the market for renovated and existing houses but it remains unchanged or only slightly increased. We want to change this.” (The ministry)

Out of 60 million houses in Japan, there are now 30-50 million houses that are not earthquake-proof, energy saving or barrier free. Plans and measures are now in place to reform and fix them.

Moreover, to improve the heat resistance of homes and to promote home improvement projects with health progressions, programs are now offering support and information regarding house renovations and reforming.

Excerpt from The Japan Journal of Remodeling Co., Ltd.

Japan DIY Industry Association was established on July 18, 1977, as a voluntary organization dedicated to promoting the DIY spirit and developing the related industries. On May 19, 1980 the organization was granted permission by the Japanese Ministry of International Trade and Industry (now Ministry of Economy, Trade and Industry) to become incorporated as “Japan DIY Industry Association”.

The 2017 JAPAN DIY HOMECENTER SHOW takes place at the MAKUHARI MESSE Hall in Chiba, Japan, on August 24-26. Visit their website for additional information.