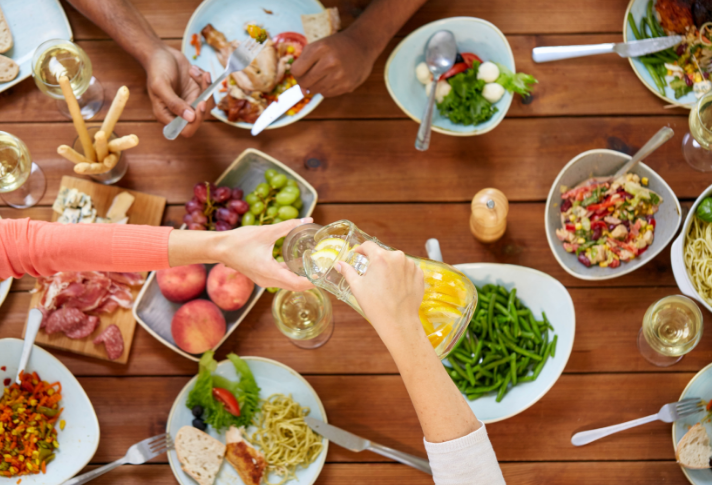 Just when you thought you had figured out what Millennials want, comes Generation Z.

This future generation of housewares shoppers, ages 12-22, is diverse and tech-savvy according to a newly released survey from Mintel, and is likely to “impact the future of the food and drink industry” by increasing the reach of international cuisine, eating healthy and raising the bar for creativity in the kitchen.

This presents options for selling products related to international cooking and food trends, says Jenny Zegler, Mintel associate director, Food & Drink. “With exposure to international foods starting at an early age, whether in restaurants or at home, Generation Z is more likely to be open to the latest international food trend or innovative fusion creation. These adventurous habits are creating opportunities across categories,” she says.

It is also an age group that has had full access to cooking classes from an early age, according to kitchenware retailers who run cooking schools. Those early classes also prime Generation Z members to be future customers.

Additionally, members of Generation Z are more likely to be health conscious during their prime buying years, according to the Mintel survey. Mintel chalks that up to parents’ influence.

“Generation Z has come of age at a time when health and wellness is a major consideration,” says Dana Mack, Mintel associate director. “Many younger members of Generation Z follow their parents’ healthy ways and it seems health-consciousness only gets stronger as they approach adulthood.”

Miller agrees that when parents sign their kids up for cooking classes, they are aware of healthy cooking and want their kids to know how to make their own meals. “We place more emphasis on food in our families these days,” she says. “We want to know where our food is coming from, we know we should be able to pronounce each ingredient on the nutritional label and frozen dinners just don’t cut it anymore.”

And those parents are also raising children to have broader palates. Interest in international cuisine goes beyond traditional Chinese, Italian and Mexican, the report says, noting the younger generation is among the most ethnically diverse in U.S. history.

That interest means Generation Z consumers are driving consumption of more emerging international food and drink trends as they age and make their own buying choices, from buying cookware to eating in international restaurants. Those decisions are heavily influenced by social media. 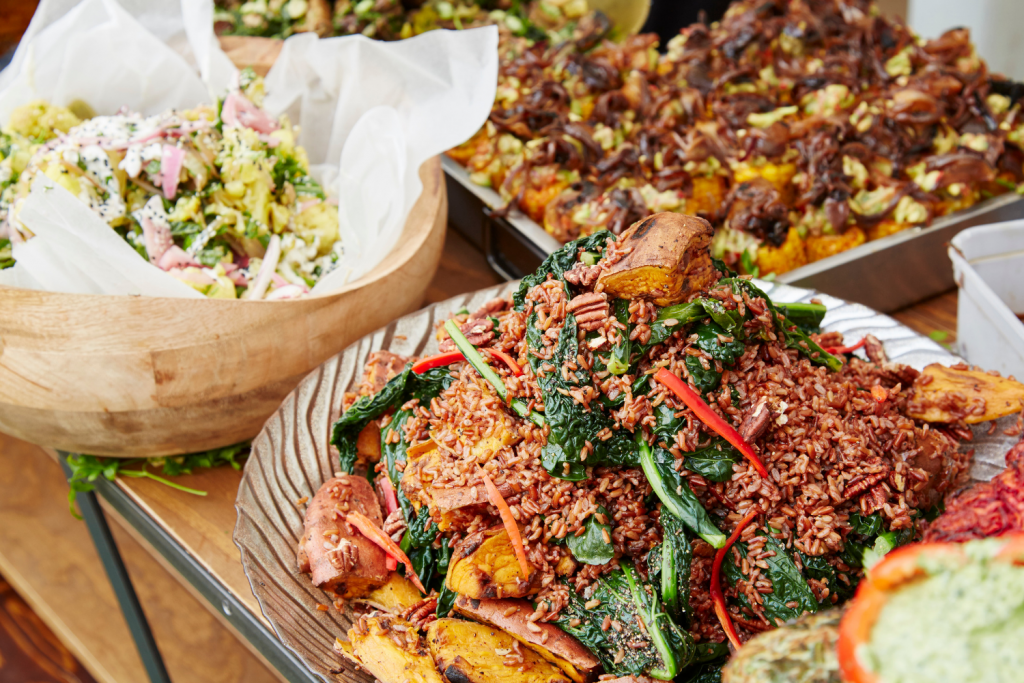 Adult Generation Z consumers (age 22) are much more likely than older generations to find culinary inspiration from social media, even compared to Millennials and Generation X consumers. Because Generation Z is the most tech savvy generation, having been “raised in an era where consumers have access to information at their fingertips 24/7,” this generation has grown up being able to research their cooking (and other) hobbies.

“The wide range of food media, whether TV’s MasterChef Junior or YouTube videos, has piqued an interest in food and drink among some members of Generation Z,” says Zegler.

Smart independent and specialty retailers will realize that such easy access to technology presents an opening to offer “interactive products that encourage Gen Z to safely experiment and extend their passion for food and drink,” Zegler says.