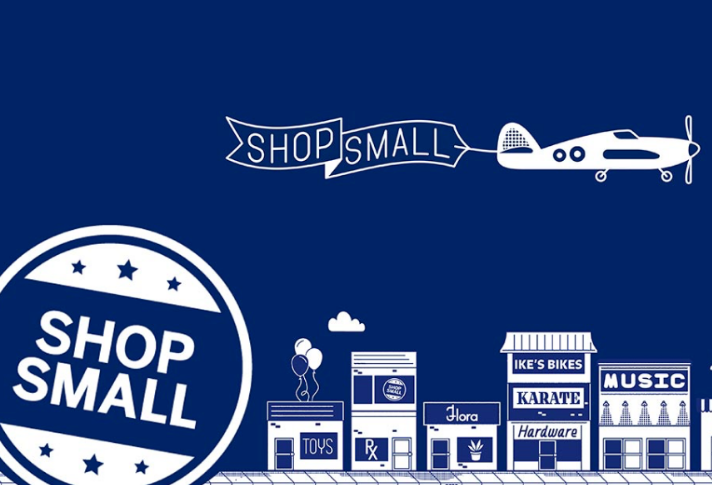 If you are an independent gourmet retailer your store was probably going to be open Saturday, Nov. 24 anyway. But did the fact that the date was Small Business Saturday help your business?

“While we are looking forward to a strong, successful Christmas season, we didn’t do well during Small Business Saturday,” says Hannalore Holland, owner of Somethin’s Cookin’ in Panama City, Fla. Holland, who is rebuilding after Panama City’s devastating blow by October’s Hurricane Michael and is willing to point fingers. “American Express didn’t do anything to help.” 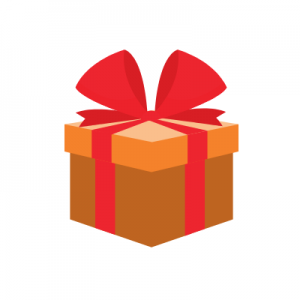 “We participated, as we have every year since inception, but there was not anything special going on this year. AMEX did not offer refunds to cardholder purchases as they have in the past, nor offer any free swag for purchasers as they have in the past. So, we were here and open, but that was pretty much the extent of it,” says Liana Ottaviani, general manager of Philadelphia’s Fante’s Kitchen Shop.

Dave West, chef and owner of Rolling Pin Kitchen Emporium, in Brandon, Fla., has participated in Small Business Saturday for the past eight years and says he has watched traffic steadily decline on Small Business Saturday. “The store is less and less busy every year,” he says. “American Express stopped doing the account credit to their card holders and it has decreased ever since.”

West adds that no community group in his town, such as local government or Chamber of Commerce, offered support during Small Business Saturday, a stated goal of the American Express program, which says it “provides materials for community organizations and small businesses to participate,” in the event.

“Our store was slow,” said Gina Crane, manager of Kitchen Kneads, in Ogden, Utah. “We thought it would be busier. We had a drawing for a free high-end mixer and a drawing for smaller items every hour. We ran Black Friday specials throughout the weekend. We were disappointed that we did not sell more.”

“It wasn’t very spectacular,” said Pamela Elias, owner of Rooster Brother in Ellsworth, Maine, of Small Business Saturday turnout, despite some promotion from local community groups. Elias has participated since 2010 and says traffic was down. “It was not as busy as last year, and the weather was good, so that’s not an excuse.” 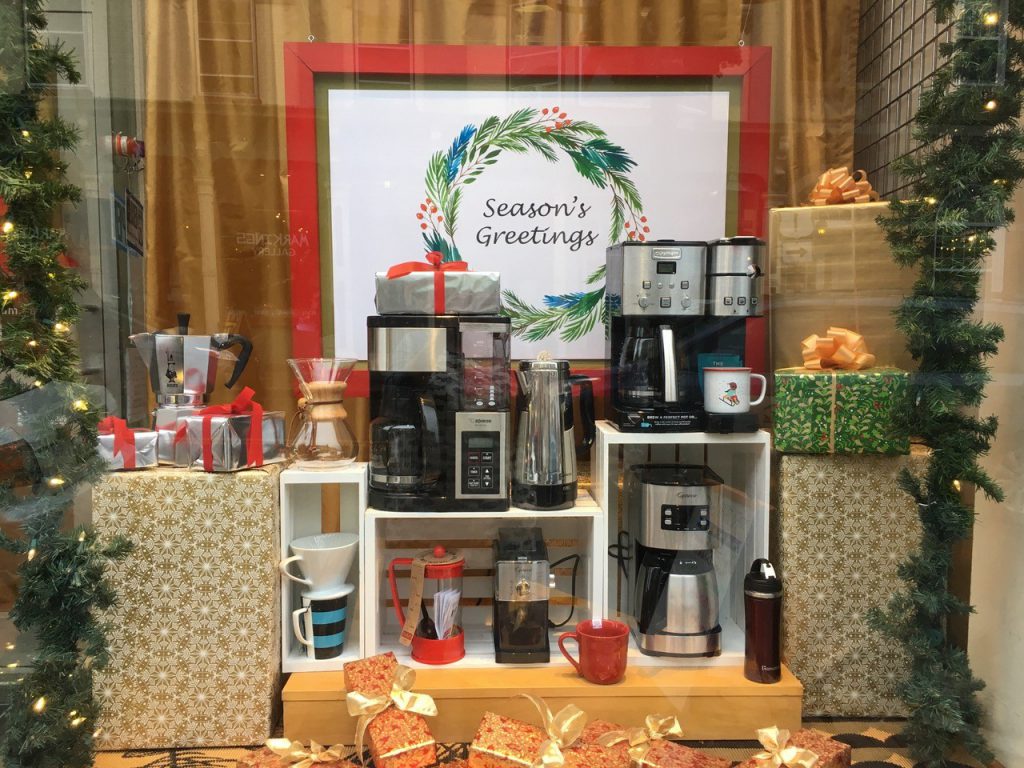 Despite that dismay, according to a survey from American Express and the National Federation of Independent Business (NFIB), the ninth annual Small Business Saturday held Nov. 24 reached a record-high spending level.

An estimated 104 million U.S. consumers shopped or dined at local independently owned businesses, across the United States and Puerto Rico, according to the survey, which claims 70 percent of American adults are aware of Small Business Saturday. 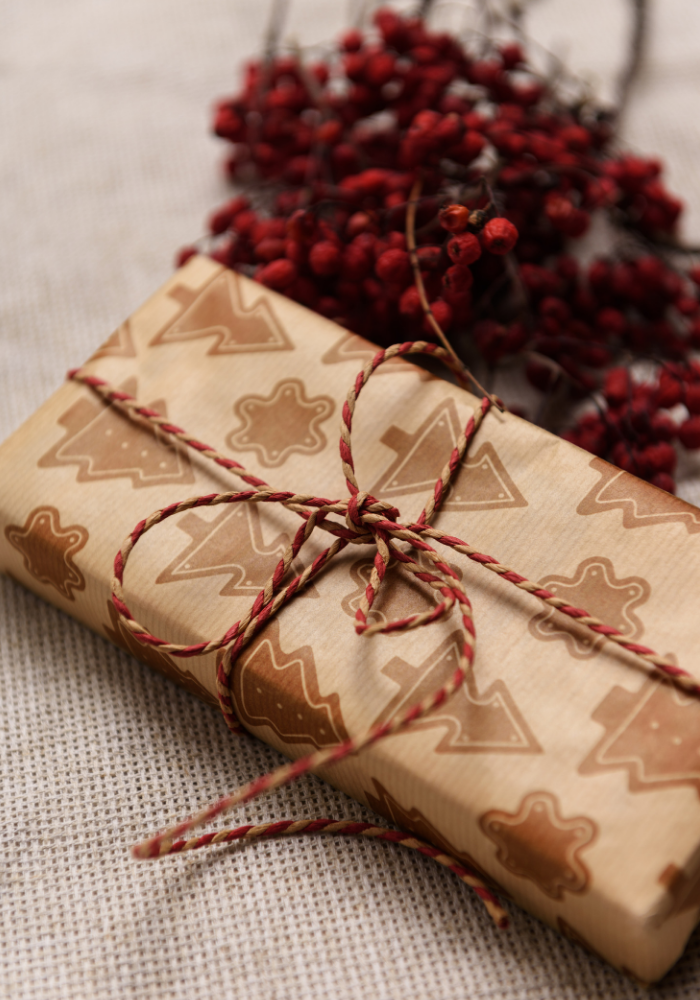 And other retailers say they can’t quit Small Business Saturday. Many say they provide their own promotions in lieu of support from American Express. Mary Liz Curtin in Clawson, Mich., is one of them; this year she provided cookies, coffee and gifts with purchase to shoppers. But no discounts, she insists.

“We have always participated in Small Business Saturday,” Curtin said, noting she gets local support. “The promotion drives a lot of traffic. We get a fair amount of local press, the Chamber of Commerce helps, the Downtown Development Authority pushes it and customers love the idea.”

That Small Business Saturday is growing more popular with consumers is in line with what the American Express survey found. Among consumers who said they shopped small that day, 42 percent reported shopping with family and friends at independently owned businesses and 83 percent reported encouraging others to also shop or dine small.

Some 66 percent of small business owners planned promotions, sales or activities during the shopping days following Thanksgiving, including Small Business Saturday. Among those planning promotions on Small Business Saturday, 92 percent said the day helps their business stand out during the busy holiday shopping season. The Culinary Apple in Chelan, Wash., was one of them.

“The store was very busy, and we did about double the business that we do on a regular Saturday,” said Dave Whelan, owner of The Culinary Apple, “People were having fun spending.”

In a separate survey of small business owners with storefronts, the 2018 Small Business Owner Insights Survey, American Express and the NFIB took a look at the holiday shopping season: small business owners expect an average of 29 percent of their total annual sales to take place during the holidays and 59 percent said Small Business Saturday contributes significantly to their holiday sales each year.

Anne Dowell, owner of Apron Strings in Hutchinson, Kan., is another retailer who does her own promoting. “We always participate in Small Business Saturday, with specials and activities in our kitchen,” she says. “It is a great reminder to our local community that we are here and need our customers.”

Dowell says the local Chamber of Commerce has been active in supporting the event by providing door mats, signage and balloons. “We were busy,” she said, “and it is always so nice to hear our customers comment on Small Business Saturday and how they need to shop local with us.”

Main Street in Bath, Maine, was bustling says Louisa Edgerton, personnel manager of Now You’re Cooking, located right on the main drag of the small city, and another store that has participated since 2010. “We were super busy this year also, though average sales were not high. The store was bustling from the moment we opened until the end of the day,” she said, although an afternoon wine tasting may have boosted foot traffic. Edgerton says the local downtown association was active in distributing Small Business Saturday merchandise and pushing the day on their social media sites.

KC Lapiana, owner of Pittsburgh’s In The Kitchen, says despite a rainy day Small Business Saturday was successful. She has participated in the event since the beginning in 2010. She also took an active role in creating special deals for customers.

“We created in-house deals on cookware, bakeware, knives and electrics that were well-received, and those items sold very well,” she says. “We were busy. However, it poured all day so we missed many sales. Prior years have been awesome.”

Lapiana, who also heads the buying group H.T.I., plans to encourage members to participate in next year’s event, although she adds that many already do. 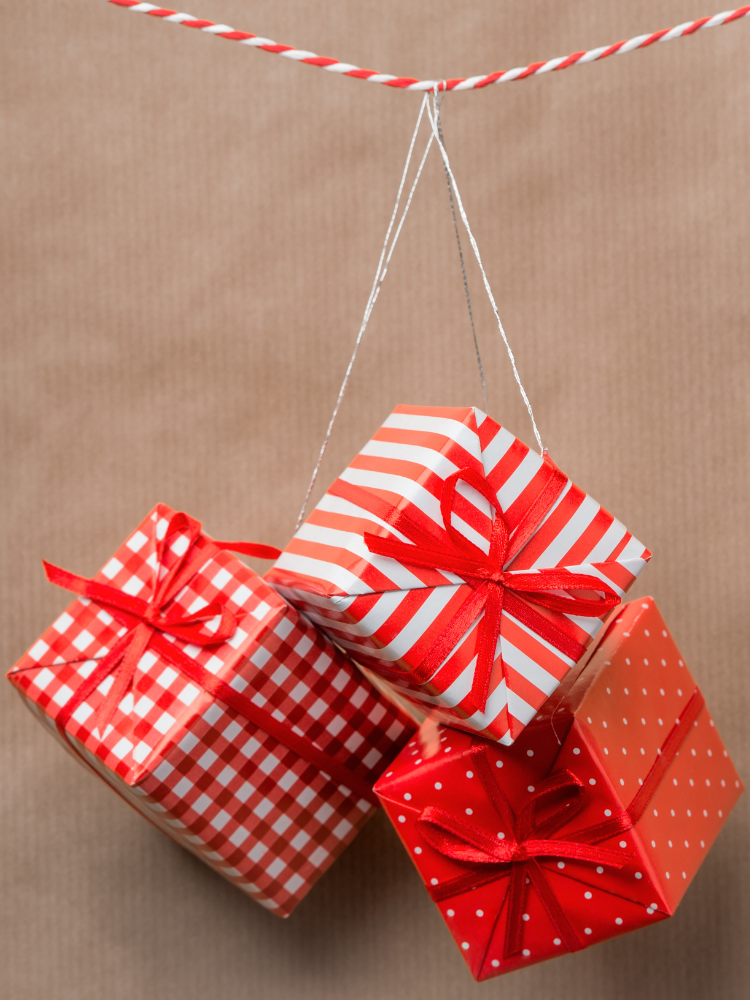 And Christin Majerus, media and marketing manager for Simply Perfect, in Sioux Falls, S.D., says the housewares store has been a regular participant in Small Business Saturday, and was not disappointed this year. “We had a great response this year,” she said, noting that the best sellers were pantry items and cutlery. She added that the local Chamber of Commerce helped out. “They promoted shopping locally through their social media,” she says.

With two stores in the Chicago area, The Chopping Block split the difference, according to Andrea Miller, marketing manager for the retailer, another participant since the start of Small Business Saturday. While both locations (Lincoln Square and the Merchandise Mart) participated in the event, only Lincoln Square was busy, she said. “It makes a big difference having one location in a residential neighborhood with lots of locals versus another in the heart of downtown Chicago.”

She described the Lincoln Square store as “bustling” with guests that “stayed over an hour” looking for gift cards the store had hidden in merchandise. Early promotion helped make it a success at the cash register, she added.

“Most of the guests who visited already knew about our 20 percent discount on everything in the store, so their focus and purchases were on larger priced items such as knives and cookware,” she said. “After seeing a decrease in sales in 2017 from 2016, The Chopping Block had a much better Small Business Saturday this year. We increased retail revenue by 19 percent over 2017.”

While increased sales are always the goal, another goal behind Small Business Saturday is equally important, says Leon & Lulu owner Curtin. “We try to convince customers that EVERY day is a good day to shop small.”