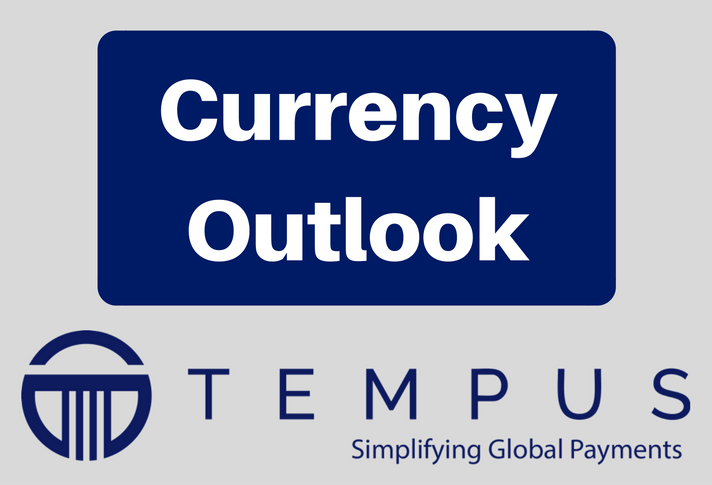 In their December 2018 Currency Outlook report, Tempus, an exchange rate and global payments company, provides a detailed report including the following topics and sections:

The View – The U.S. Dollar may see end of the year troubles return

IBC Members can download the complete Currency Outlook from the members-only section of the IBC website under the Special Reports section. IBC membership is free for all regular IHA members – to learn more and to join, visit the IBC membership information page.