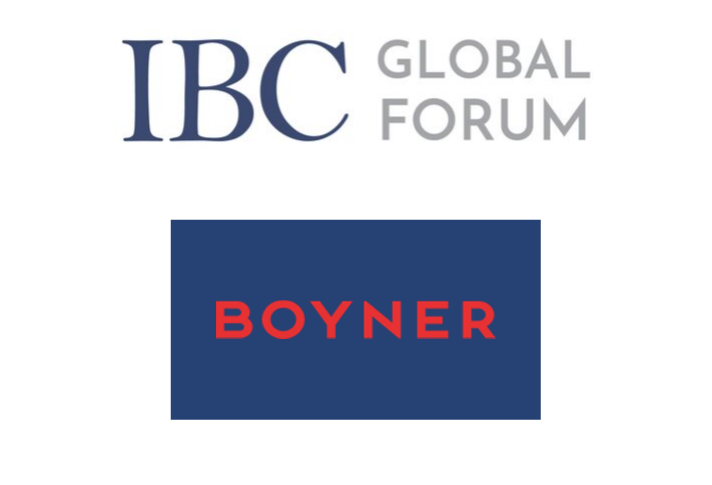 Hakan Zihnioğlu began his career as coordinator at the Bosphorus University Foundation. Over the years he has held many positions in sales, leading up to his roles as sales and commercial director and business development director for the Middle East for Group SEB Tefal retail stores in Turkey.

Hakan has also worked as a consultant, offering training and counseling services to leading companies in Turkey across many sectors, including retail, facilitating sales and marketing projects. Since 2010, Hakan has been the chairman of Bosphorus University Alumni Association and teaches courses at the Bosphorus University Life-Long Education Center and Istanbul Fashion Academy. He has been Sales Deputy General Manager at Boyner since 2016.

Turkey’s central geographic location as the strategic city joining East and West continents provides access to 1.7 billion customers in Europe, Eurasia to the Middle East and North Africa, for a market worth $27 trillion USD. Turkey is located near 70% of the world’s proven energy reserves, making the country an energy terminal and critical transfer point to Europe. Its population is 82 million, with half of the residents under the age of 32, the largest youth population in the EU.

With 183 universities, and one million students graduating from college annually, the population is well-educated, motivated and multi-cultural.  Istanbul is a transportation hub; airlines fly direct to 301 cities around the world. Turkey’s economy is the 13th largest in the world with stable economic growth –an average annual real GDP growth rate of 5.5 percent between 2002 and 2018. The corporate tax rate has been reduced from 33 to 22 percent for 2018-2020, with benefits and incentives in Technology Development Zones.

Turkey is a net exporter of housewares, with a $3.6 USD million surplus, 40% of which is industrial kitchen equipment, followed by small electric appliances and stainless steel table and kitchenware to comprise 75% of the total. Turkey’s central location makes it an attractive regional hub for suppliers to sell to countries in the Middle East and Europe.

Zihnioğlu mentioned numerous store chains in supermarket and department store channels targeting varied price ranges. Karaca operates 150 stores and is known for tableware, cookware, décor and is similar to Williams Sonoma in the U.S. He also discussed the emerging online landscape that includes several key local marketplaces along with amazon and Alibaba, which are aggressively promoting to Turkish consumers.

As manager of domestic and international sales, Zihnioğlu was well-positioned to speak about Boyner, Turkey’s leading department store. The first Boyner store was established in Istanbul in 1981. Today  Boyner is the #1 department store operator in 37 cities in Turkey with 111 stores and 130 million annual visitors; 14 million customers hold loyalty cards. Nearly 25% of all stores are located in Istanbul and these stores generate 39% of total net sales. Its online store www.boyner.com.tr was launched in September 2011 and by 2018 had 100 million annual visitors. Boyner employs 6,000 people.

Zihnioğlu showed photos of street views of Boyner stores and many examples of colorful, engaging displays in all of its departments to explain how the store attracts customers of all ages.

Zihnioğlu took questions from the floor about private label sourcing and product preferences and spoke with attendees individually.