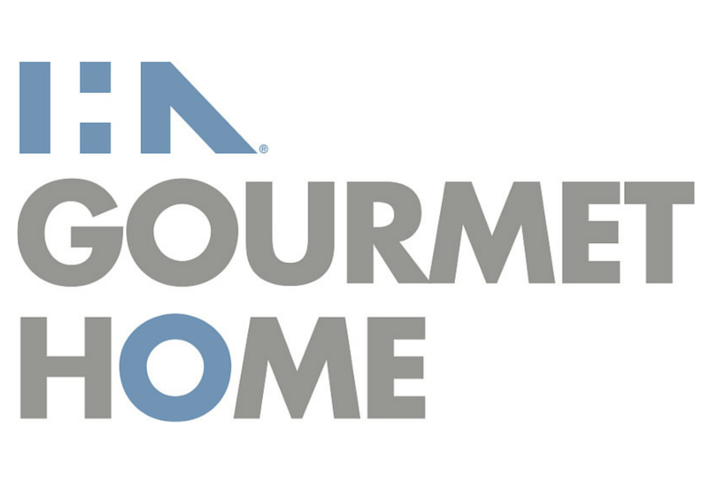 While slow cookers have been around for 40 years, consumer interest in preparing freshly made meals has suddenly made the market for the product a hot one.

New research from The NPD Group finds that consumers are either digging out their old cookers from the basement (81 percent of homes already own the appliance) or are buying new ones.

In the 12 months ending June 15, 12.6 million slow cookers were sold and dollar sales reached $334.1 million, up 4 percent from the same period a year ago, according to NPD’s Consumer Tracking Service.

NPD cites consumers’ interest in freshly prepared foods and convenience as the reasons for the increasing use of slow cookers, which has doubled in the past 30 years.

In 1985, about 9 percent of households used a slow cooker in a typical two-week period, but that figure is now about 18 percent, according to the NPD report.

And NPD doesn’t see consumers’ desire for fresh, easy meals ending any time soon. In fact, researchers expect that the consumption of fresh meals and snacks in addition to convenient food preparation will continue to grow over the next several years, which will help sell more slow cookers.

“Consumers continue to demonstrate their interest in home-cooked meals, their willingness to pay for convenience in creating them and their propensity to pay more for a premium product,” says Lora Morsovillo, president of NPD Group’s Home division.

“More slow cookers have sold each year for the past three years, and the dollars consumer spend on them has consistently grown at an even faster pace, indicating some consumer trade-up,” she says, in a point that should interest higher-end independent retailers.

“Growth has slowed a bit this year, but that is to be expected after last year’s significant bump, especially for a category that has been around for generations,” Morsovillo says.

How best to market slow cookers in your store? Show consumers how to use them in updated ways, advises Darren Seifer, NPD Group’s food and beverage industry analyst.

“Since our forecasts expect consumers to continue using slow cookers more often, marketers should let consumers know how their products help spice up or flavor dishes,” he says.