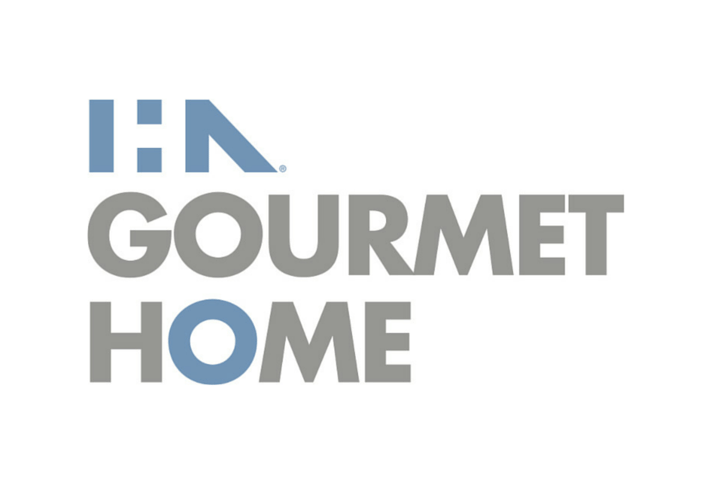 Cake pan rentals are becoming the rage at local libraries. Packed up with instructions for baking and decorating, the pans are being offered by libraries nationwide and can be checked out with a basic library card. The Brookline, Mass. Public Library is on the leading edge of this lending trend offering some 50 pans to its members, ranging from Bundt pans to those embossed with cartoon characters.

Sara Slymon, Brookline Library Director, says she got the idea to set up a cake pan loan system from a library conference, adding that libraries have long offered loans of products other than books. “It is part of a larger movement, called the ‘library of things,’ “Slymon says. “It is also called loaning ‘unusuals,’ which I like the sound of. We are adding board games to our loans and we plan to add bocce later.”

The Brookline Library started its cake pan loan program last September, initially with cake pans from Slymon’s own kitchen. “I donated a half dozen of my own. I had some really good ones from Williams Sonoma, but my kids are grown and I don’t need an octopus cake pan anymore,” she explains.

While it is too early in the program to pick a most popular cake pan, Slymon predicts pans geared to kid’s birthday parties will be among the pans getting the most use, thanks to the varying whims of small children. “If you have a little one, one year they want an Elmo cake, the next year it’s the Cookie Monster,” she says.

People mostly see the library’s mission as loaning books, and Slymon says she’s gotten some “push back” on stocking a baking pan collection, but she views library lending as a system of loaning things that people “can’t always buy for themselves,” noting that the higher-end cake pans from Nordic Ware and Williams Sonoma are especially in demand.

Not to mention Brookline is in an urban setting and cake pans can take up a lot of room. “In our area, kitchen space is tight,” Slymon says.

The Brookline Library’s cake pan collection is available to anyone in the State of Massachusetts with a library card as part of the 41-member Minuteman Library Network. Other libraries in that system have set up their own cake pan collections, and thanks to a local newspaper article, the Brookline Library has “hit an internet sweet spot,” Slymon says, fielding calls from libraries like one in Council Bluffs, Iowa, about the cake pan program.

Council Bluffs Library Director Kathy Rieger confirms the call and says her library has earmarked some donated money to build the bakeware collection there.  Adult Section Manager Ben Johnson is in charge of rolling out the new Council Bluffs Library bakeware section. Johnson, who is stocking the section with mostly Wilton bakeware pieces bought from Amazon.com, is planning on housing the bakeware near the cookbooks.

“We are actually going to catalog the bakeware, just like books,” Johnson says. “The items are going to have a Dewey Decimal number that will fall within the ranges of our baking cookbooks. We have a large cookbook section at the library so there is room to house the bakeware so people looking for cookbooks will come across the pans easily,” he explains.

All the bakeware comes with a Radio Frequency Identifier, the same device that books have to keep people from stealing them. “The bakeware is packed in a plastic bag with instructions from Wilton for decorating that type of cake,” says Johnson. “Also there are instructions about the logistics of returning the bakeware. Don’t return it in the book drop; hand wash before and after use. These are instructions we don’t always put on books, even though we probably could, sometimes.”

And there are other precautions. “All the paper work is laminated, so hopefully that will keep it clean for a while,” he says. “I expect it to be exposed to a whole lot of flour.”

Slymon, who is in the process of building the Brookline cake pan collection, says she would welcome donations from cake pan makers or local retailers and would be happy to give “generous credit” for any donations.

About 55 pans are currently available according to the Brookline Library’s online listing, a range that includes everything from a castle Bundt pan and a heart-shaped Springform pan, to Scooby-Doo and Fire Truck pans. The library’s online listing also prompts visitors toward baking cookbooks like, “The Best of America’s Test Kitchen, Baking Recipes.”