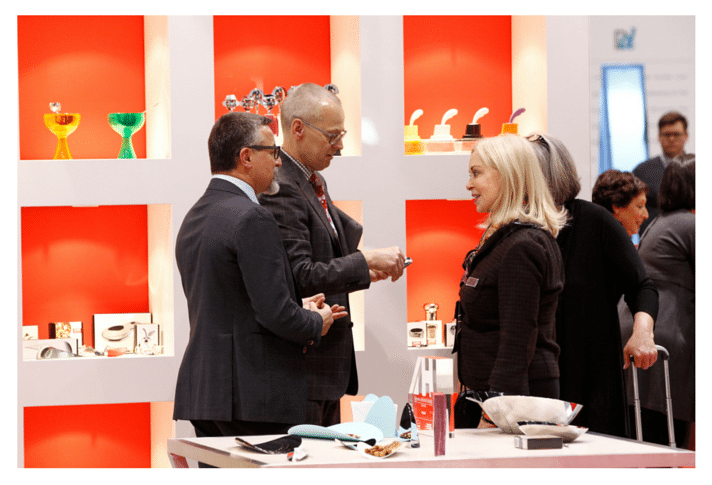 Gourmet retailers work hard to find the products their customers never knew they have always wanted. Walking trade show floors, developing relationships with vendors and manufacturer’s reps and going the distance to figure out how to get the best pricing, are part of the mix of a successful sale.

But perhaps the most important element of that brew is observing what one’s own customers want, as well as how to capture a shopper’s interest on the sales floor. Like medieval chemists, retailers work to transform matter into gold. And each store owner develops their own method of sales alchemy. 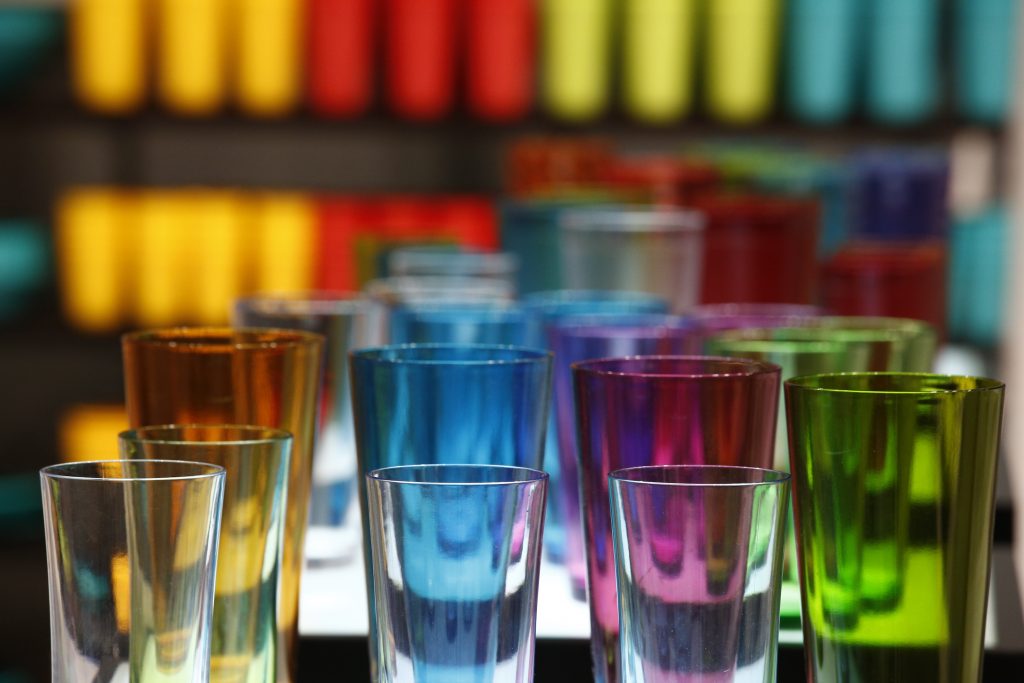 Martha Nading, owner of The Extra Ingredient, in Greensboro, N.C., is one store owner who keeps close tabs on trends as a way to reach out to her shoppers.  “Products doing well this year include ChipsMakers from Mastrad,” she says. “We make chips and have them available for customers to sample every day. I believe customers like to be entertained, and I know they like to eat,” Nading says.

She also taps into another trend, by stocking local honey, in all flavors and sizes. “Customers like to eat, and they LOVE to buy local,” she adds. Healthy eating is also on the minds of her shoppers, as witnessed by the surge in sales of spiralizers in her store. Nading says all kinds sell, at all price ranges, but the 4-blade spiralizer from Paderno is the store’s best-seller for that category. “I assume the reason for this is that customers are health conscious,” she says, noting, “Pinterest may be driving this trend.”

Over in Cary, N.C., Dan Saklad, owner of Whisk Carolina is interested in how his customers start their days. Especially what they drink. “Tea is the new coffee,” he says, noting that sales of bagged and loose tea are doing well at his store. “Americans were into coffee and the Brits were into tea, and now the tables have turned.”

Anne Dowell, owner of Apron Strings, in Hutchinson, Kan., notes health concerns from customers as she has been selling a lot of e-cloth, a product that promises cleaning with water, “because people like the thought of cleaning without chemicals.” The best-selling technique for the e-cloth? “Word of mouth has sold a lot of them for me,” Dowell says. The product has even hit her bridal registries, which she notes are also becoming a bit of a trend. Again. “I seem to have more bridal registries this year than in the past,” Dowell says.

In Seattle, Wash., Mrs Cook’s manager Amy Pomp Lorette says in the coastal Pacific Northwest environment, unbreakable, dishwasher-safe drinkware is popular with boaters. And drinkware at “opposite ends of the spectrum, Riedel and Picardie sell well,” she says.

Sometimes a chance encounter with a new vendor can lead to a successful product. That was the case for Dave Weldy, co-owner of Chelan, Wash.’s The Culinary Apple, who says that a stop at the Brushtech booth at the International Home + Housewares Show ended up in sales alchemy territory for his store. “We stopped by Brushtech to see if they had anything new,” said Weldy, noting his hopes were not high and they do little business with the company. “But they showed us the new bristle-free Barbecue brush. The safety-steel coiled bristles will not break.” 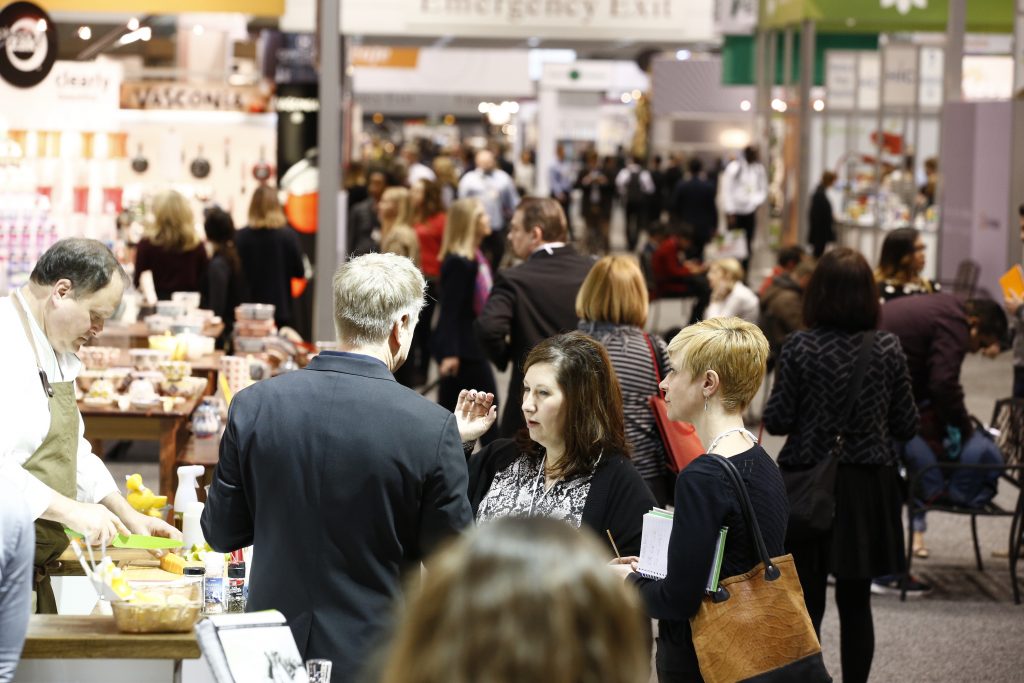 It turns out his customers had some health worries about their barbecue tools. “People are concerned about the new reports of wire brush bristles breaking and getting into the food,” he explains. “We ordered 24 at the Show in March. In April we ordered 36. In May we ordered 48. In June we ordered 60 and we ordered 120 for July.”

And with that, The Culinary Apple found a want their customers never knew they had, creating sales alchemy out of barbecue tool matter. Which created happiness for the store’s owners. “We like it when we discover something that fills a need for our customers,” Weldy says.