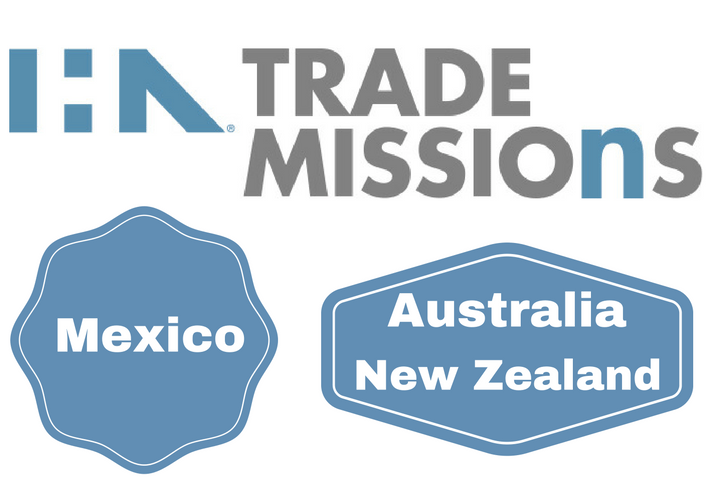 Eleven housewares suppliers looking to enhance their international business took part in a trade mission to Mexico August 21 to 26 sponsored by the International Housewares Association.

“It’s very rare to be able to get to the right buying contact at a retailer. Generally, you can give a catalog and a card, but this has been the best opportunity to sit with the right buyer to discuss your products,” said Franklin Serphos, international sales director at Patisse Nederland B.V. “Even at a trade fair, you don’t always have the opportunity to make such an impression on the right buyers because the buyers see dozens of suppliers each day.”

Paola Meléndez, commercial director of DOMI ETC., a distributor who accompanied one of her suppliers to meetings was very pleased with the trade mission. “This kind of event just does not happen in Mexico – it’s impossible to arrange this many meetings with the right home and housewares buyers,” she said. “IHA provides such a service to its membership in offering this program.”

Retailers viewed the opportunity to host the group of IHA members as a benefit that allowed them to meet with new and existing product suppliers without the investment of travel and time away from their offices.  Several retailers gave presentations to the group prior to taking individual meetings with the attendees.

“The retailers we met in both Mexico City and Monterrey were pleasantly surprised by the effectiveness of the format of the trade mission. Several expressed interest in products presented by the group and even solicited some quotations during meetings — meaning there is a chance that we see new products in some of Mexican retail stores before the end of 2016,” said Lourdes Ramírez, managing partner, Business Development Partners, IHA’s Mexico office.

IHA’s next trade mission will be Oct. 30 – Nov. 4 focusing on the home and housewares markets in Australia and New Zealand.  Further information on the trade mission is available on the IBC website.