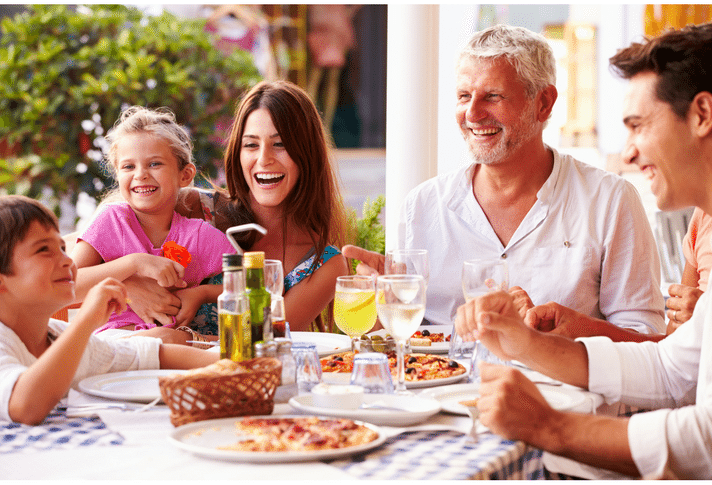 What’s for dinner? That depends on whom you ask.

According to a generational study published by The NPD Group, the evening meal is the dining event of the day that is most sharply divided by age. Knowing what people want for dinner is a key issue for both retailers and manufacturers trying to figure out what consumers want to buy to cook that meal. Or whether they want to cook at all. Each group had its own motivations, needs and wants when dinnertime rolled around, the study found.

Millennials, who NPD says are about “personalization,” want more control and involvement in the foods and meals they eat. Because of this need, they have shifted dinner plans from eating out to cooking at home. “They see dinner as an experience and believe that playing a part in the cooking process equates to cooking from scratch,” according to the study, “A Generational Study: The Evolution of Eating.”

Gen Xers are at the age where they plan meals around the family and the calendar. Baby boomers, on the other hand, are either enjoying the empty nest or facing health concerns and are opting to eat out more, switching from cooking at home to buying restaurant meals.

As for what’s actually cooking for dinner, millennials have been incorporating more side dishes into their dinner over the last decade, while the boomers are decreasing their side dishes. Home cooking is back after decades of decline, thanks to an interest in preparing their own meals from the younger crowd, mostly young adults, says David Portalatin, vice president of industry analysis at The NPD Group.

“A counterintuitive shift is taking place when it comes to eating behaviors that defies traditional aging patterns, and the dinner meal is an example of this shift,” says Portalatin. “Millennials and boomers answer the ‘what’s for dinner’ question differently.”

For example, center-of-the-plate proteins have rebounded among kids, teens and young adults, while older adults are consuming less protein. And homemade cooking has stabilized after decades of decline due to the increased interest in cooking among young adults.