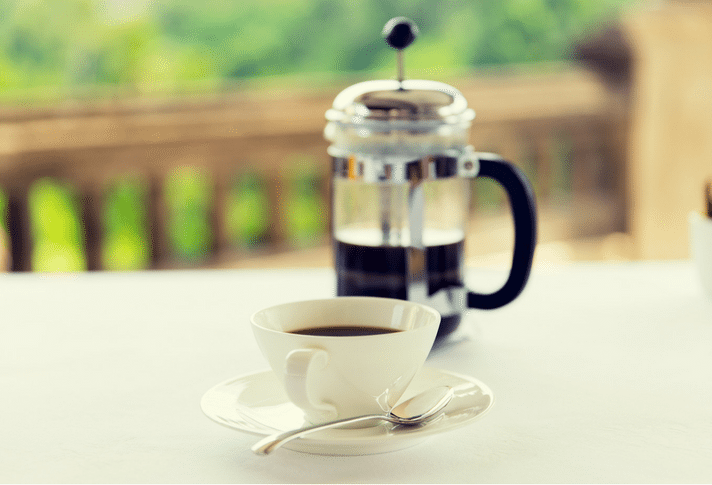 Retailers say that coffee-making products are helping to caffeinate their top lines as more consumers attempt to make their special brew at home. And in a reverse move from Nobel laureate Bob Dylan going electric at the Newport Jazz Festival, consumers and retailers are unplugging their machines.

Sales of pour-over cones, borosilicate glass containers, vacuum brewers, burr grinders and similar products are booming and retailers report the surge is coming from all age groups, even though research group NPD says millennials are more likely than their parents to use craft coffee brewers at home.

“Brewing coffee is an art form that people are embracing,” says KC Lapiana, owner of Pittsburgh’s In The Kitchen and the head of the H.T.I Buying Group. In Pittsburgh at least, “they aren’t looking for a machine,” she says. “They are trying to make that perfect cup of coffee and they want to control everything. Coffee brewing is huge right now.”

And indeed, the NPD report finds that consumers who live in big cities, like Pittsburgh, are most likely to seek out that perfect home brew. Craft brewing saves both money and counter space, the report found, so it makes some sense that city dwellers are leading the charge.

Like Lapiana, Dan Saklad, owner of Whisk Carolina in Greensboro, N.C., is backing away from electric coffee machines.  “We have moved out of all traditional coffee machines because we see our business trending in products like French presses, pour over, borosilicate glass and even the AeroPress for people who really know what they are doing,” he says.

Craft coffee makers are social animals, according to NPD. They enjoy gym workouts, buying local and supporting environmental causes. These are all character traits that lead them to local kitchenware stores.

So a product like a borosilicate glass brewer, with its clean modern look, tidy wood collar and leather tie, is appealing to the younger crowd (even though they were also popular with their Birkenstock-wearing grandmothers).

“Overall our coffee business is really built on people who enjoy the coffee experience and want to experiment with various ways of building their ultimate cup of coffee,” says Saklad. “These are all different ways of getting the perfect cup of coffee for you.”

In terms of volume, for Saklad the French press leads the way, but mostly he says because of the exposure. Consumers see French presses at restaurants, on TV cooking shows and are wild about the product, he says. And in a craft coffee business there are the add-ons: burr grinders, non-bleached coffee filters, special espresso stirring spoons. This also adds up at the cash register.

“We sell the manual grinder by Peugeot, as well as three other types of burr grinders,” Saklad says.

“If you are a smart retailer you carry the accessories,” says Lapiana. “Like the eco-friendly filters that go over a cup.” She also points out that keeping home brew at the right temperature, without residual bitterness that comes from setting a carafe on heat for too long, means pouring that coffee into a thermal container. She sells those, too.

But Jill Foucre, owner of Marcel’s Culinary Experience, in Glen Ellyn, Ill., goes a bit against the grain with a line of electric coffee and espresso machines.

“We sell everything from a basic 12-cup coffee maker to the high-end Jura espresso machines,” she says. “We sell the Nespresso machines and Capresso products. We haven’t done much with pour-over items.”

However, her store stocks several burr grinders, along with a few brands of locally roasted coffee, and she is looking to add more. “We have been talking to a few other local coffee guys,” she says.

For David Weldy, owner along with his wife Mary of The Culinary Apple, in Chelan, Wash., many customers in his resort-area community already have their electric coffee makers. Their big complaint? Scale. And it is another add-on sale in the coffee accessories department.

“People are complaining about scaling in their electric coffee pots,” he says. “We’ve brought in a descaling agent and that seems to have resolved the problem.”

Still he says, when looking for ways to extend the space in his shop, the electric coffee assortment was the first place he looked to cull the assortment. “We evaluated all of our small electrics and eliminated about 60 percent,” he says.

The space-versus-profit calculus of small electrics (consumers love of coffee aside) is a tricky problem for small retailers, Weldy says. “They take up a lot of room and don’t make us a lot of money.” 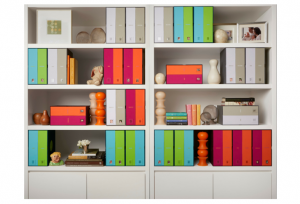