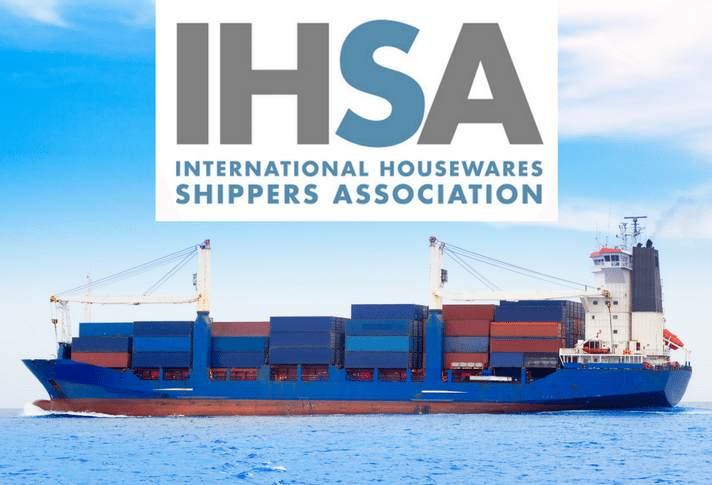 Ocean contract negotiations for cargo moving from Asia to the United States and Canada have been on-going for several weeks. It was anticipated that the carriers were going to take a tough stand this year and push for substantial rate increases. The carriers were not going to allow 2017 to be a repeat of 2016 where they collectively lost billions of dollars. Initial feedback from the market does indicate that the carriers are securing contract rate increases, but the levels that are being secured appear to be far less than the increases the carriers publicly stated necessary to return to profitability.

The containership industry will admit that they are their own worst enemy when it comes to negotiating ocean rates. All it takes is one rogue carrier to decide that market share is more important than profitability. If other carriers follow, the entire Transpacific Eastbound rate market is prone to collapse. All stakeholders are hoping that some stability will return to the shipping industry. Whether that stability materializes depends on how the next four weeks unfold.

IHSA is pleased to announce that due to projected container growth, the management team has expanded contract negotiations from 10 to 14 ocean carriers for the 2017-2018 contracts. Since negotiations started in mid-February, our goal has been to reach favorable rates and terms with at least one additional carrier and possibly two, before all IHSA contracts are finalized prior to May 1, 2017.

IHSA is excited to offer greater value to members in the upcoming shipping year. We appreciate your continued support of IHSA’s mission to provide opportunities for our members to achieve and grow business goals through the associations’ collective purchasing power.