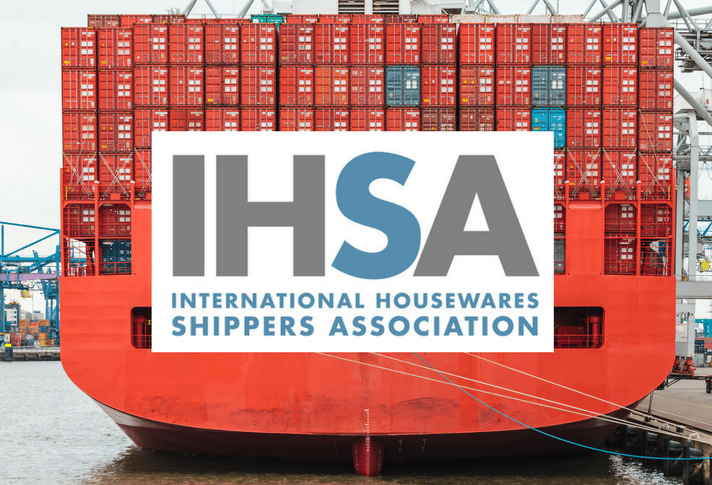 Shippers remember all too well the chaos and congestion that engulfed US West Coast during the 2014-2015 labor contract negotiations between the ILWU (International Longshore Warehouse Union) and the representatives for the steamship lines. It took the threat of getting Washington DC involved before the parties agreed to a contract. By the time the contract was finally signed, the stakeholders involved had suffered massive financial damages.

US West Coast ports have never fully recovered from the damage that was done during the last negotiation period. At one time, West Coast ports were handling 77% of the container imports but that figure has dropped to 66% as of July 2017. Shippers have made a choice to bypass West Coast ports by using the expanded Panama Canal along with the improved services being offered through the Canadian Gateways.

The ILWU is making its case to convince shippers that what happened in 2014-2015 will never happen again. A clear first step was the rank and file of the ILWU approving a three-year extension of the current labor agreement due to expire in 2019. The extension should ensure that US West Coast ports operate with minimal disruptions through 2022. Major retailers and manufacturers have reacted positively to the contract extension.

It might take several years before the industry can determine whether this softer approach undertaken by the ILWU enticed US shippers to shift more containers through West Coast ports. West Coast ports have reason to be concerned. During 2015-2016, shippers sent a message to the ILWU and West Coast ports by shifting cargo to other gateways. If cargo does not return to West Coast ports, there is no statement involved this time. Shippers have figured out that there are plenty of opportunities beyond West Coast ports that are a lot less stressful.