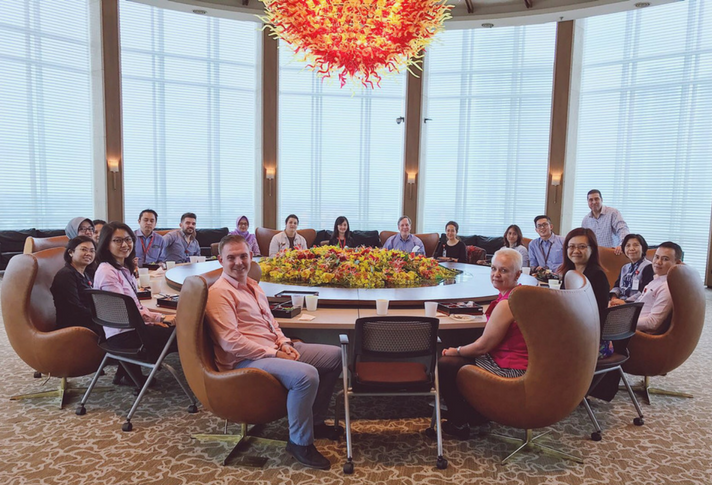 In November, five IHA members interested in learning more about the home and housewares markets in Indonesia and the Philippines participated in the Southeast Asia Trade Mission in Jakarta and Manila.  During the Trade Mission, suppliers with products in categories spanning kitchenware, kitchen tools and gadgets, home organization, storage, laundry care, bar ware, glassware, kitchen electrics and water purification learned how their products fit into these two markets in SE Asia, where consumers are hungry for innovative, branded products. 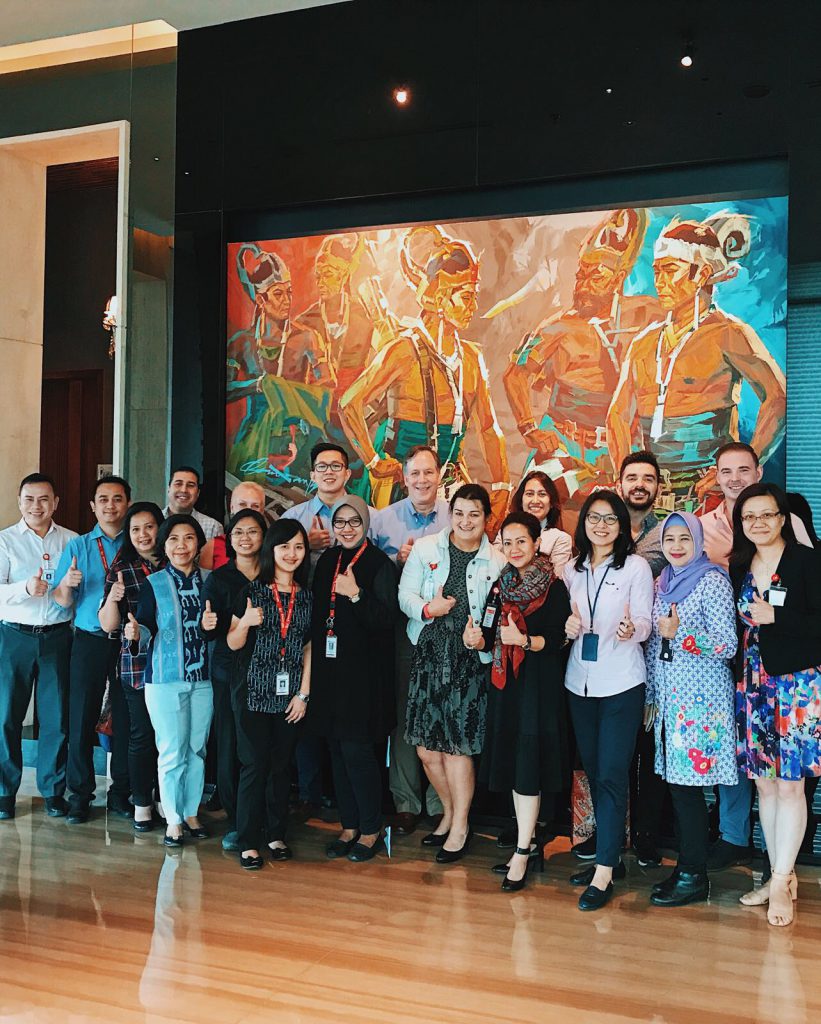 During the Trade Mission, the attending suppliers toured relevant home and housewares stores to view the current product offerings as well as to learn how products are merchandised within stores and view complementary and competitive products that are already on the stores’ shelves.  Through these retail tours, attendees were able to develop their strategy of how to best present their companies and products during the subsequent days of one-on-one meetings with home and housewares retail buyers and distributors within each market.  A highlight of the retail store checks included a visit to the largest ACE Hardware Indonesia store at the Living World Mall in Alam Sutera, a store of 161,400 square feet.

“The Trade Mission was a major opportunity to meet with the targeted buyers in Jakarta and Manila as it is very hard to meet a lot of these buyers at fairs and difficult to confirm appointments with them, as they’re hard to reach.  But, IHA was able to schedule these meetings and formalize these connections for us. The selection of the targeted retailers and distributors was fantastic – for Gondol Plastik, this is a very effective approach to meeting the right buyers.  In addition, the other suppliers in the group are extremely valuable contacts within the industry and I feel fortunate to have established meaningful friendships with them,” said Yavuz Uysal, Export Specialist of Gondol Plastik. 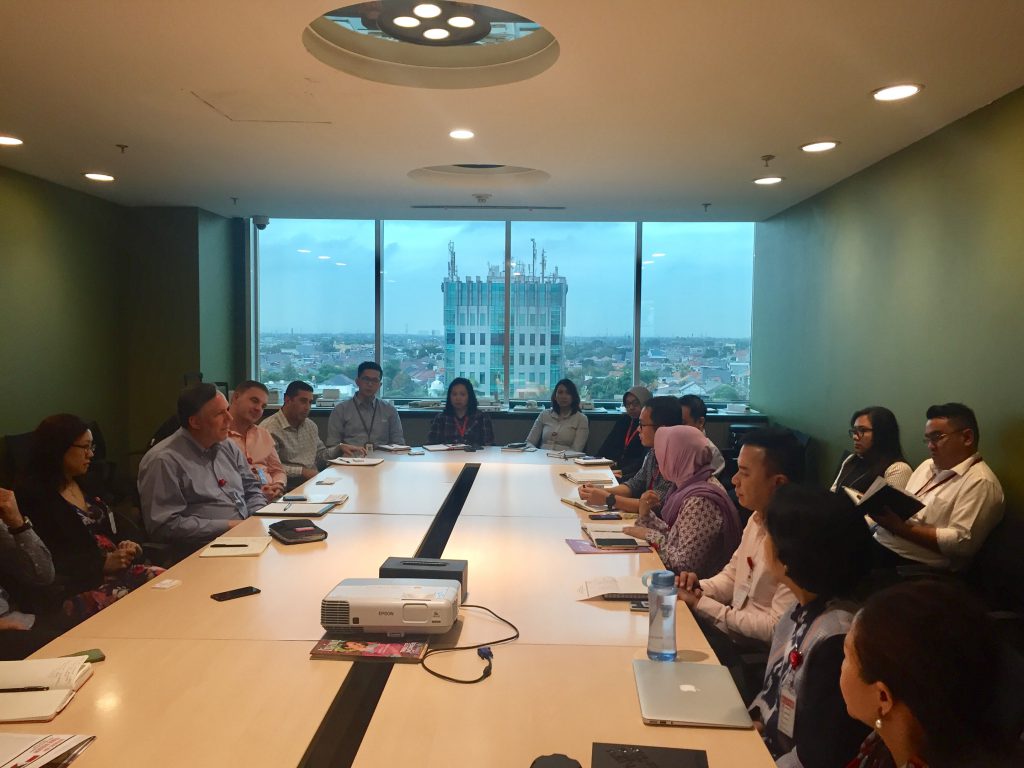 During the week in Jakarta, suppliers met with buyers from retailers including: Central Indonesia, ACE Hardware Indonesia, Metro Indonesia, Parkson, Hero and the retail buyers for the group that responsible for purchasing for Seibu, Sogo, TheFoodHall and Galleries Lafayette.  In addition, suppliers had the opportunity to meet with home and housewares distributors, including: Kawan Lama, P.T. Kumala Kencana Cipta, PT Kotamas Makmur and Dreamscape.  One-on-one meetings allowed the attending suppliers the chance to present their products and discuss feasibility for their products’ success within the retailers’ selections. 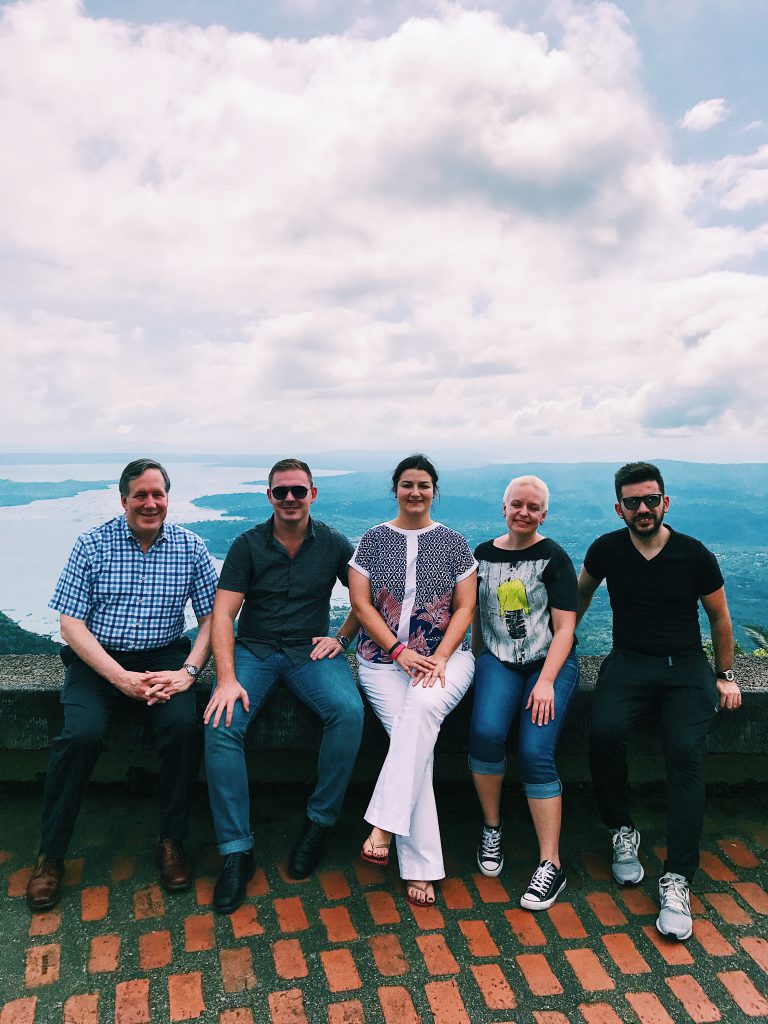 Amidst the ASEAN Summit, arriving in Manila simultaneous to the IHA Trade Mission, the group was treated to a few glimpses of the delegations from Australia, New Zealand and Singapore, staying in the same hotel as the IHA members.  Mr. Yavuz Usyal of Gondol Plastik was even thanked by the Prime Minister of Australia for patiently waiting for the Australian delegation to traverse the lobby.  As a surprise to the planning of the Trade Mission, just prior to the group’s arrival to Manila, the Philippine Government announced a “declaration of non-working holidays” for the week days during which the Trade Mission buyer meetings were scheduled.

Knowing that this would put our members in a difficult position, retail buyers and distributors in Manila worked with IHA to rearrange their schedules so that they could meet on alternate days, over the weekend before the “non-working holiday”, allowing the IHA members the opportunity to make the most of the time in Manila.  Although this initially felt like a setback, suppliers quickly realized that this kind of unplanned business interruption is part of the reality of working in the market and the group took the interruption in stride.

Trade Mission attendees met with buyers from retailers including: Make Room & More, Puregold, S&R Membership Shopping, Gourdo’s, LTS Department Store, True Value and True Home, Robinsons Handyman, Landers, Rustan’s Department Store and SM Department Store.  This allowed suppliers the chance to discuss the opportunities within the Philippines for their branded products.  In addition, suppliers met with distributors from: Herco Trading, Home & Office, Rustan Marketing Corporation, KLG, Robinsons Handyman and Ramesh Trading Corporation. “I was very impressed with the quality of the buyers I was able to meet.  We were well received by all of the buyers as part of the IHA group.  It was an extremely productive and beneficial trip,” explained Vivian Yan, Vice President, Asia of Greenfield World Trading. 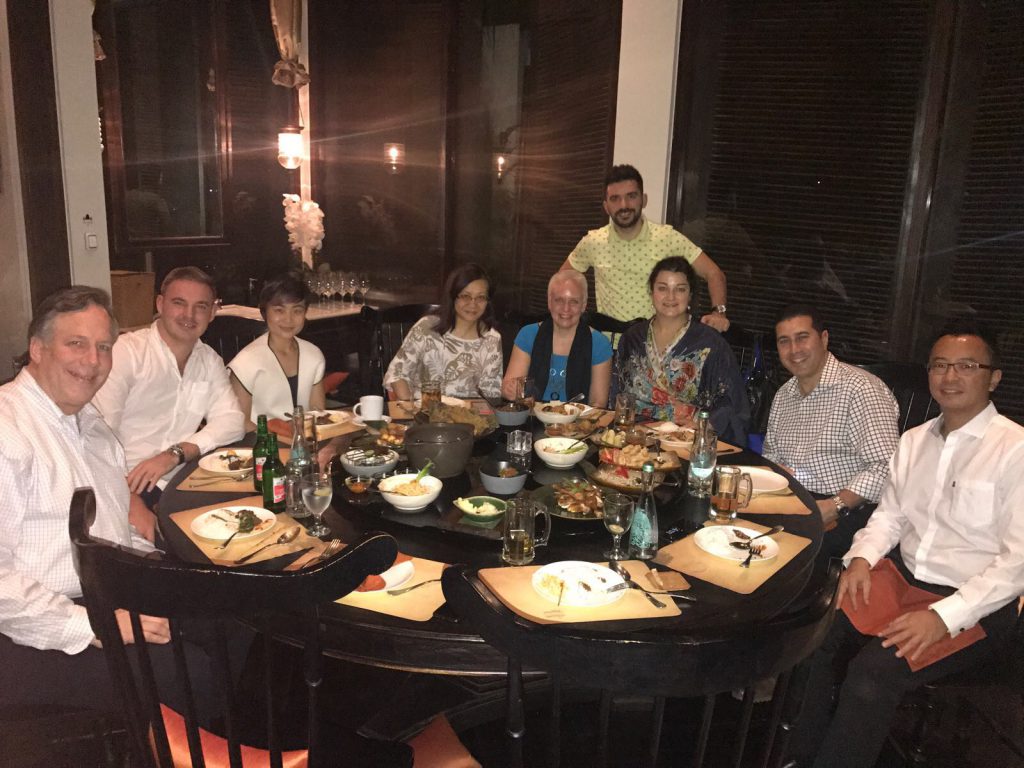 Retail and distributor buyers in both markets welcomed the opportunity to meet new suppliers to learn about their product offerings, without having to leave the comfort of their home markets.  Attendees were delighted to learn more about these markets through the retail tours and one-on-one meetings.  Eugene Khayman, President of Eparé attended the Southeast Asia Trade Mission and noted, “I was surprised to find the buying power of the consumers in these markets along with the great demand and support for American brands.”

IHA’s 2018 Trade Missions are in the planning stages and are anticipated to take place in Colombia,
June 10-15 and in France in November.  Please contact Lori Szudarek for additional details or to express interest in attending.